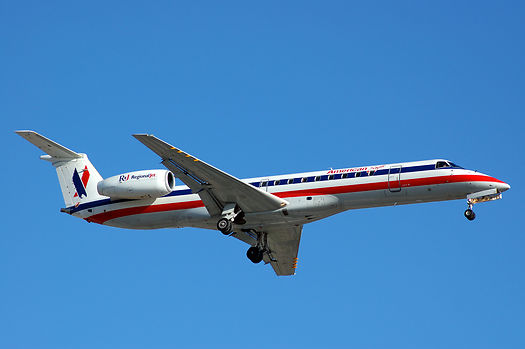 Just a few weeks ago, we announced that American is returning five additional aircraft to Envoy’s fleet – two Embraer 145s that were being operated by another carrier and three Embraer 140s from storage in San Angelo (SJT). We’re delighted to share an update to that plan that will boost our fleet count even further.

Envoy will receive three additional E140 aircraft from storage, in time to support the July schedule. Our team in Abilene will begin preparations immediately to reactivate these aircraft, which will operate throughout our system, including in Dallas/Fort Worth (DFW), Chicago (ORD) and Miami (MIA).

“Today is the second anniversary of our transformation into “Envoy” – and what better way to celebrate that milestone than with an announcement that we are going to fly even more!” said Dee Temples, Senior Vice President Operations. “This recall will bring Envoy’s active fleet count to 155, which is an increase of 15 aircraft just since the beginning of this year.”

“American’s request for Envoy to operate these incremental aircraft is a direct result of the exceptional operating performance our team continues to provide to American and its customers,” added Dee. “And all of the additional flying directly translates into jobs – we’ve hired 28 new pilots this month alone, and are on pace to hire 300 pilots for the year. We’re also hiring more than 400 Flight Attendants and numerous other positions such as mechanics, dispatchers and customer service employees to support our growing operation.”