Growing up a horse-riding rodeo-roping self-proclaimed “guy’s girl,” Sara St. Clair is the perfect vision of a woman tackling a male-dominated profession like commercial aviation. Only the Atlanta-native doesn’t see herself as a social justice warrior, but, rather, she sees herself as the best human possible for the job.

Between high school and college, after Sara received a scholarship to Southern Arkansas University for her rodeo skills, she decided to pin wings to her equestrian-destined future and fly on Pegasus into the aviation industry. Inspired by her pilot aunt, Sara surveyed her aviation career options and said to herself, “I can do that.”

As of today, 23-year-old Sara has been awarded a First Officer postion at Envoy to soon operate the Embraer 145 out of Dallas-Fort Worth. Following a long line of pilots, from her grandmother, grandfather, uncles, aunts and cousins, Sara is set on carrying on her family’s tradition of aviation and becoming the first American Airlines pilot in the clan.

In 2014, Sara’s pilot cousin took her on a discovery flight.

“I loved it,” says Sara. “I thought to myself, why wouldn’t I want this to be my office every day?”

Bit by the aviation bug, Sara began flight training at ATP Flight School in Jacksonville, Fla., and soon moved on to a position as Flight Instructor at Atlanta’s Falcon Aviation Academy. At first, Sara says she was “blindsided” by all the rules and technical jargon, but persisted to learn it all. 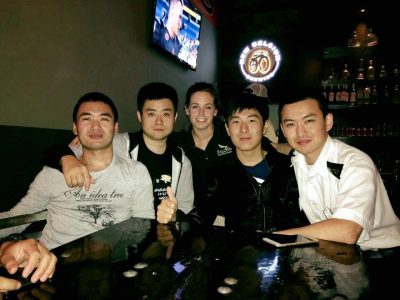 In fact, Sara says that her time as an instructor taught her more about flying than her initial flight lessons. Working tirelessly to teach Chinese-national students how to operate Diamond and Beechcraft aircraft, Sara gained the FAA required 1,500-hour minimum to become an airline pilot.

From day one, Sara says, the only airline she wanted to fly for was Envoy. After extensive research, Sara found that Envoy offers the best quality of life in regards to its pay, bases and benefits package.

Excited by the sheer opportunity to fly a commercial jetliner, Sara says that it doesn’t matter which aircraft she gets – she’ll fly anything. All she has to do – and it’s no cake walk down the jet bridge – is get through training.

Train the hardest to be the best

Sara says that Envoy training is like “drinking from a fire hose” with all the necessary information that comes with commercial flight training. But, Sara is confident in her work ethic and knows that her best option for success is to study and study hard. 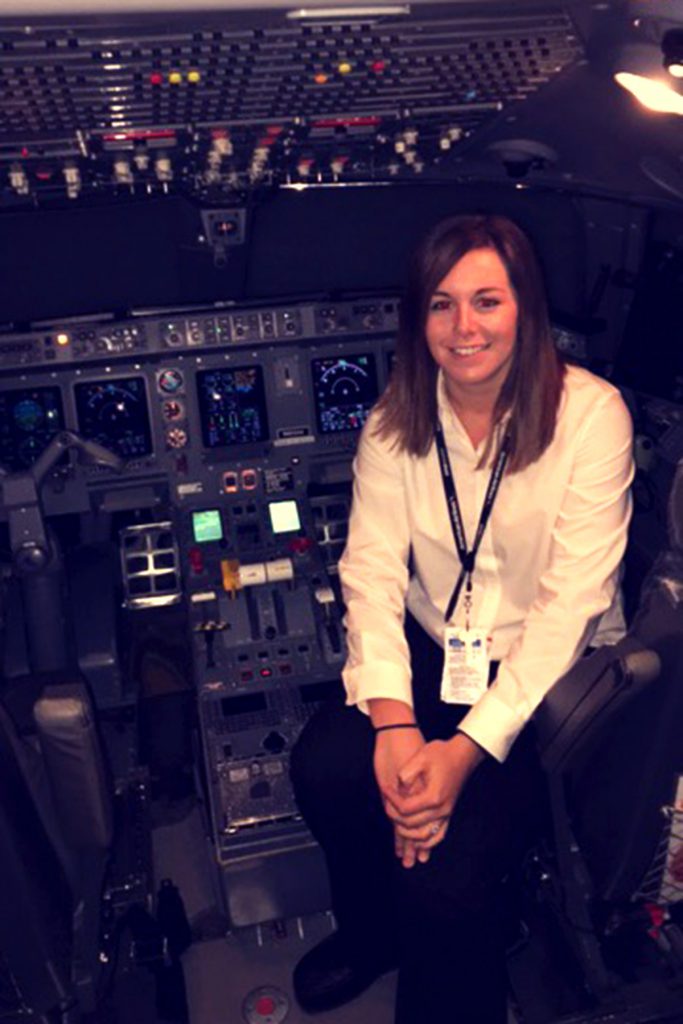 This is routine for many of the new-hire pilots at Envoy working hard to train up to Envoy’s high standards of safety, knowledge and performance. Much like an N.B.A. player joining the U.S. Olympic team, knowing you’re in company of the best out there increases motivation.

“Becoming a pilot is my only goal, which motivates me to work harder,” Sara says. “There’s no quitting allowed. There’s no option for failure. It’s either pass or pass. At no point do I feel like I can’t do this.”

Banded together with her classmates and friends, Sara says that she’s either in class, studying, eating or sleeping. But in just a few weeks, all of their hard work will pay off and they’ll be on their way to a fulfilling career as an Envoy – and ultimately, American Airlines – pilot.

Sara’s glad that, regardless of gender or background, only the best pilots will pass their checkrides and become Envoy First Officers.

It’s that kind of pragmatic approach that Sara has used her entire life, and placed her at the top of her competitive exhibitions. Sara doesn’t really differentiate between women and men on the flight deck.

In the airline industry “we’re just seniority numbers, which is great at leveling the playing field,” Sara says. 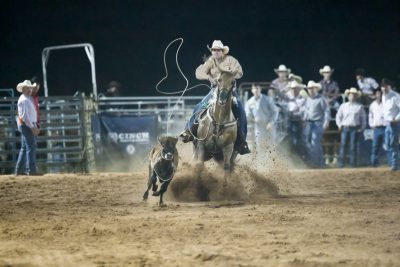 “I don’t believe any gender is better or worse than the other,” she says. “I’m a competitive person, so I want to be the best pilot I can be no matter my gender.”

Inspired by her aunt who retired as a Senior Captain on the Boeing 767 and Director of Flight Safety for a major airline, Sara realizes that in the airline industry “if you’re good enough you can get to the top.”

That’s motivation enough for Sara to hit the books, train like a prizefighter and become the best pilot for the job. Not to mention the drive to add to the forever-long list of aviators in her family.