At 3:15 a.m., the grass runway at Parnamirim Airport was completely dark. The two pilots, Amelia Earhart and Fred Noonan, paced the path looking for any type of landmark to help with their takeoff.

“Once off the ground, a truly pitch dark encompassed us,” says Amelia Earhart, according to Finding Amelia by Ric Gillespie. “However, the blackness of the night outside made all the more cheering the subdued lights of my cockpit, glowing on the instruments which showed the way through space as we headed east over the ocean.”

Eighty years ago today, on June 7, 1937, famed aviator Amelia Earhart flew a custom Lockheed Electra 10E eastward across the South Atlantic in a record time of 13 hours and 22 minutes. She and her navigator Fred Noonan flew 1,900 miles from Natal, Brazil to Saint-Louis, Senegal after missing their intended destination of Dakar, French Senegal. 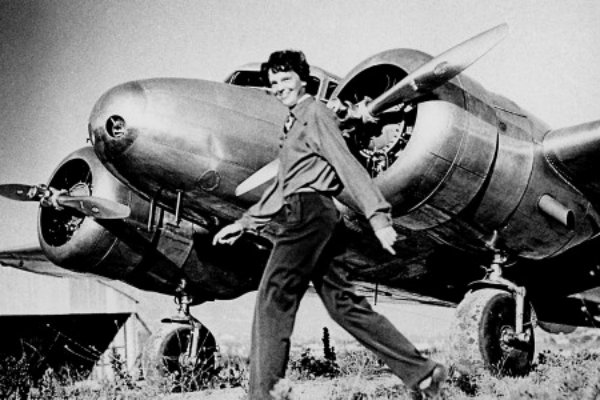 The ride from South America to Africa wasn’t exactly smooth. According to This Day in Aviation blog, Noonan could not chart their navigation using celestial navigation because of the dark and rain. Instead he used a technique called dead reckoning, which uses fixed points to make an educated guess about their position.

According to the Smithsonian website Time and Navigation, “the process of dead reckoning depends on determining wind drift through observations or estimates and predicting the movement of the aircraft based on heading and speed.” 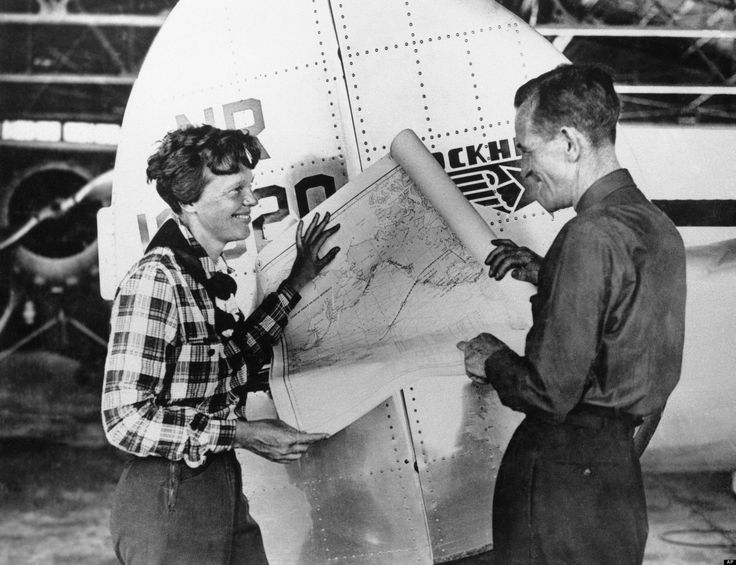 Using a chart and a plotter, Noonan and Earhart made it to the west coast of Africa in record time regardless of miscalculations in their navigation. (Side note: According to the Atchison Daily Globe, another female pilot, Maryse Bastie, held the record for the westward path over the South Atlantic at the time at 12 hours and 5 minutes.)

Today, commercial pilots use a number of sophisticated instruments that employ radar, radio and GPS, and no longer have to plot routes by hand. But, regardless of technological deficiencies, these legends of aviation show that a strong will can take you far.