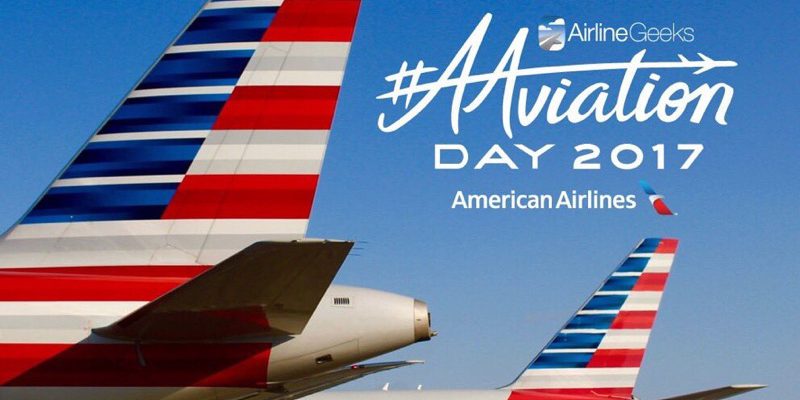 On August 18 — the eve of National Aviation Day — Envoy celebrated #AAviationDay, in conjunction with American Airlines and AirlineGeeks.com, by opening its doors to self-described aviation geeks, enthusiasts who prefer morning jet fuel in lieu of coffee to get their blood moving.

Of the nearly 175 participants worldwide, Envoy hosted seven AvGeeks who won lottery tickets via AirlineGeeks.com, and treated them to a behind-the-scenes tour of the operation guided by Captain Taylor Hinckley and Captain Jessica Hines. The group received a tour of Envoy Headquarters, the American Airlines Training Center and the C.R. Smith Museum. 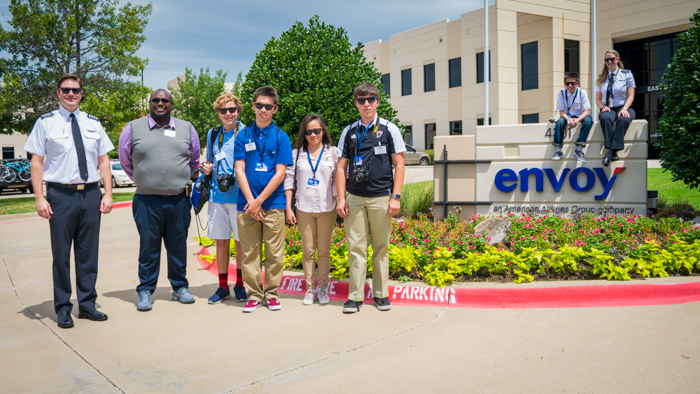 “National Aviation Day is intended to celebrate the industry’s achievements and the people who make the magic of flight happen,” said 18-year-old Ryan Ewing, president and founder of AirlineGeeks.com — a worldwide, passionate following of self-proclaimed AvGeeks.

The national holiday was established in 1939 by Franklin D. Roosevelt to celebrate the development of aviation, as well as Orville Wright’s birthday. This is the second year for Envoy and American to commemorate the day with AirlineGeeks.com and other aviation bloggers and enthusiasts.

Thank you to those who geeked out with us on AAviation Day!