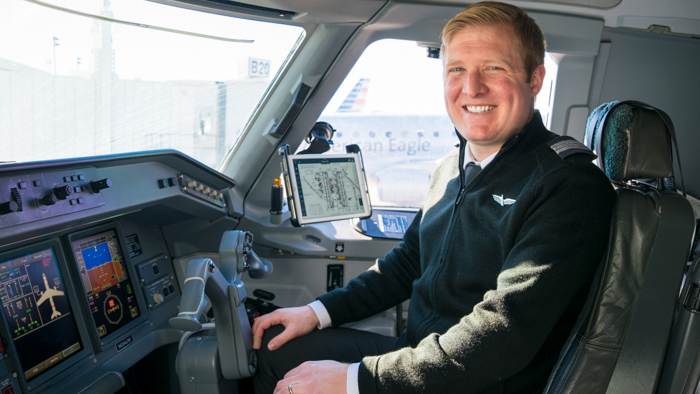 Ever since he was four years old, Wil Hehman knew he would be a pilot. It began with taking flights alone from his parent’s home in Connecticut to his grandparent’s in Indiana.

“The best part of my summer vacations was always the flying,” said Wil. “I loved being on the airplane. I loved the airport experience. I just knew I wanted to be a pilot.”

Determined to make it to a commercial flight deck, Wil charted his path to become the most successful pilot he could be. Most recently, his success and stellar record as a regional airline pilot has been rewarded to the tune of $45 thousand when he signed on to fly for Envoy.

“The best choice for me.” 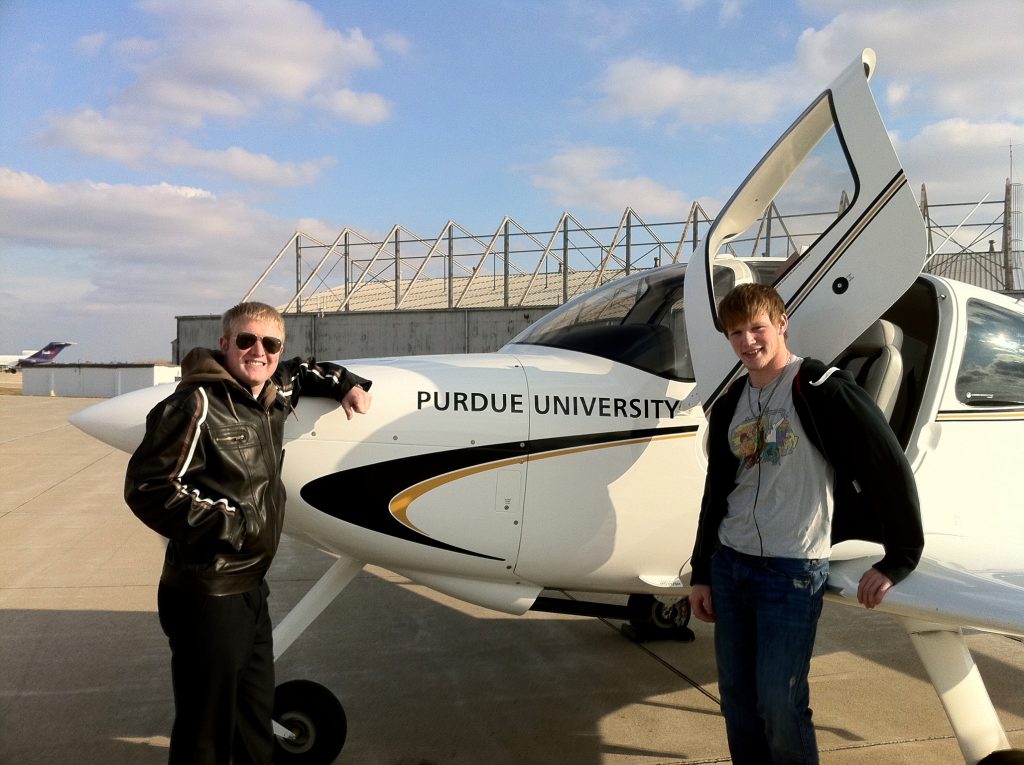 Just a few years ago, Wil could have never envisioned such a hefty bonus given the state of the industry at that time. But since then, Envoy has been at the forefront of raising salaries, acquiring state-of-the-art aircraft and hiring experienced pilots by the cargo load.

“When I heard that Envoy was offering this bonus, I saw it as the best choice for my career,” Wil said. “Not only were they offering higher pay, but, with the flow-through program to American Airlines, I had an insurance policy that would guarantee me a job at a major airline.”

Before Wil could even begin thinking about the majors, he began his route to the flight deck at Purdue University with a degree in Professional Flight and a job as a Certified Flight Instructor. Studying physics and calculus wasn’t easy, but it taught him the important skills of problem-solving and spatial thinking, which he uses on a daily basis as a pilot. 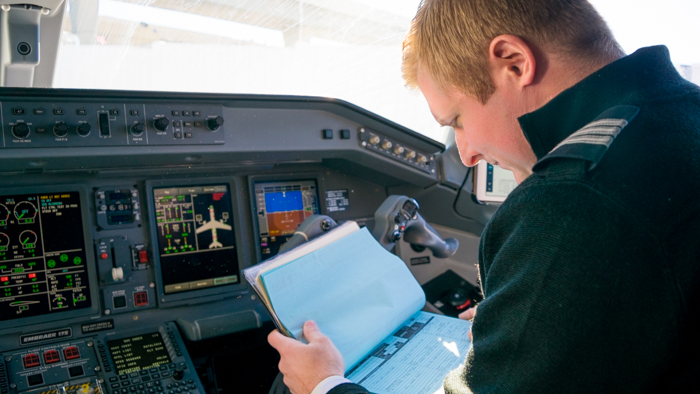 By 2011, Wil was flying the Embraer 145 (E145) for a regional airline where he gained 900 hours of flight experience. After two years, Wil decided to put his aviation know-how to work in a different capacity, so he took a job at American Airlines in Fort Worth, Texas working on the commercial operations side of the airline.

Working in Revenue Management and Fleet Planning, Wil says he learned ways he could help improve the pilot profession by “increasing job security and its lifetime earning potential while providing a steady career path.” However, Wil figured the best way for him to help out was to get back into flying.

That’s where Envoy came in. The extra bonus money and the opportunity to stay in the Dallas/Fort Worth area, where he and his wife live, provided additional incentive for Wil to restart his pilot career.

“I had to think about my career 10 years down the line, and what would put me in the best position to reach my end goal,” said Wil. “Because of that, the Part 121 bonus from Envoy is a good incentive for anyone looking to transition back into flying, and in a short time to become Captain. Plus, the flow-through is a great incentive – who wouldn’t want a mainline job, without having to interview?” 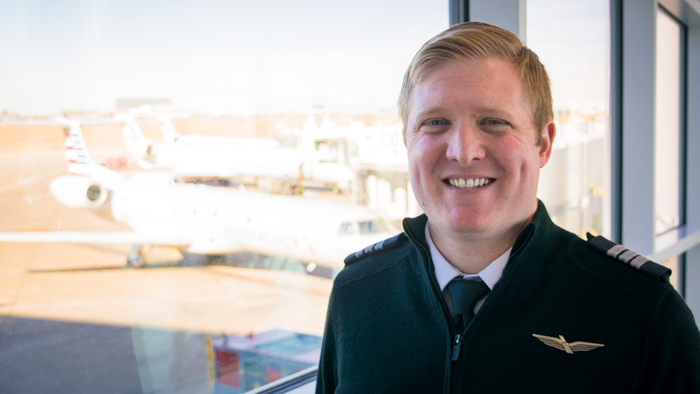 Since coming to Envoy, Wil has enjoyed the welcoming atmosphere of the company and the encouragement he’s received during training and on the line. Right now, he sits about 100 hours away from upgrading to Captain on the Embraer 175 (E175).

However, if you ask Wil, he’ll tell you he loves the E175 with its cutting-edge technology and helpful automation, but misses the more hands-on control of the E145. And that’s just his personality – his favorite part about flying, he says, is “the precision and quick decisions required to fly an aircraft.”

Now, he’s got his mind set on a management position at Envoy and beyond. Being the planner that he is, Wil envisions himself five to ten years down the line where he can contribute his passion for the pilot profession to improve the position. 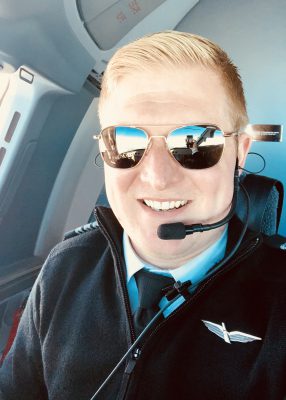 “I want to make the pilot profession the best it can be, because I believe it to be a noble job with a great history and one of the only professions where you have to bring your A-game every day,” Wil said.

From age four, nothing would stop Wil from becoming a pilot. No matter that he got sick on his discovery flight at 17 years old (most pilots do), and no matter that the industry was in flux – Wil had set his path.

As a flight instructor, Wil always gave this piece of advice to his students – “Think ahead of the airplane. Be ready for what’s coming in 100 miles.”