The company is  made up of so many different people from every kind of background imaginable. The people who pull together day after day, and work alongside each other to embrace those differences are the ones who really make up Envoy.

First Officer Jakob Barnard is a great example of this dichotomy. He’s a headstrong pilot who has loved aviation since he can remember, and has taken a path similar to so many other pilots in the industry.

But that’s just his occupation. Jakob is also a member of the National Gay Pilots Association as a gay pilot who has found a community and a company that embraces his diversity.

Below is a Q&A with Jakob that showcases his passion for flying and his earnest account of how the NGPA and Envoy embrace him as more than just a pilot, but for the man he is.

The confidence to fly 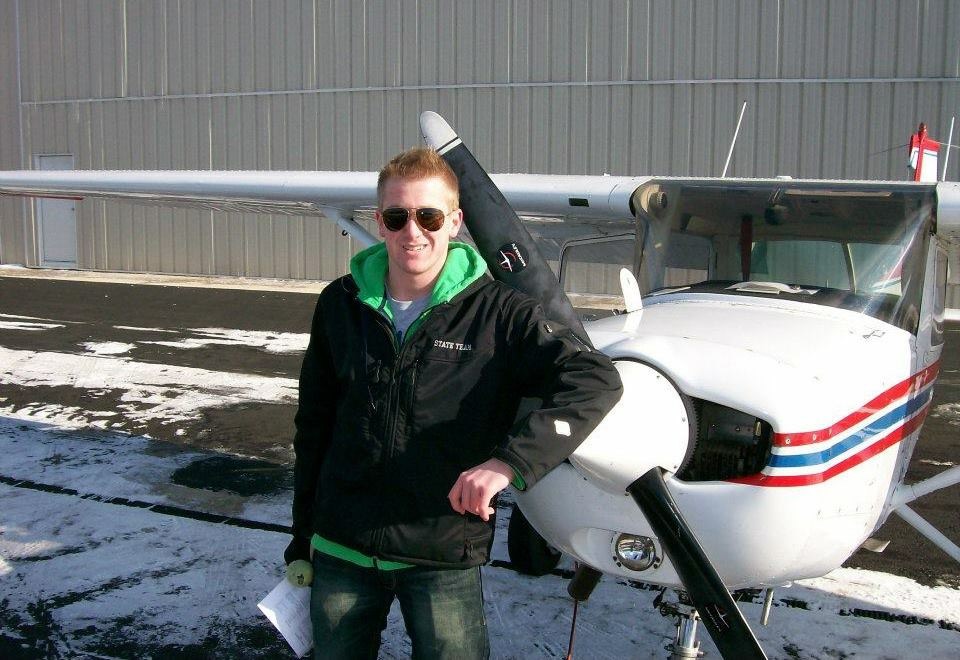 When was the first moment you knew you wanted to be a pilot?

I can’t remember exactly when I wanted to be a Pilot. I just always did as far back as I can remember. I played soccer when I was a young kid in elementary school, and spent a majority of the time stopped in the middle of the field mesmerized by the planes overhead on their arrival into Detroit Metro Airport.

What was your path to becoming an Envoy pilot?

I took my discovery flight on March 22, 2008 while visiting family in Huntsville, Alabama when I was 15 years old. I was hooked. At the age of 17, I started my private pilot training at Solo Aviation in Ann Arbor, Michigan.

I received my private certificate a couple weeks after my 18th birthday. I went on to attend Western Michigan University’s College of Aviation in Kalamazoo, Michigan, where I finished the remainder of my flight training. 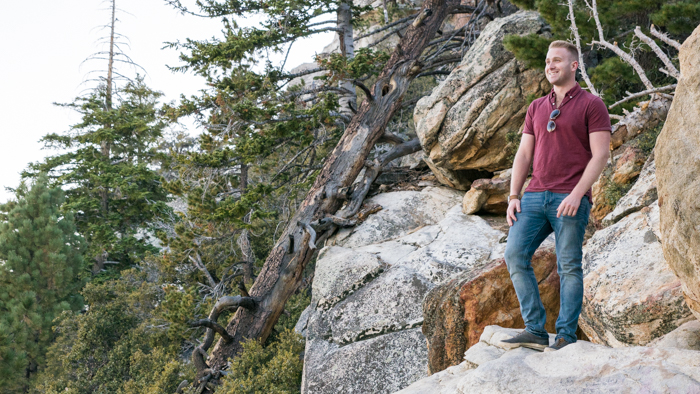 While attending WMU, I was working for Envoy as an Airport Agent. With a year of college and my flight training complete, I decided to move to New York City and flight instruct at a company called Ventura in Farmingdale, New York.

Along with instructing, I was a Lead Agent for Envoy at the LaGuardia airport. While living in New York, I finished the remainder of my college courses online and officially graduated from WMU in December of 2015.

Once I graduated and had enough flight time, I was able to accept a position as a First Officer on the Embraer 145 and began training in Dallas in January 2016 at the age of 22. 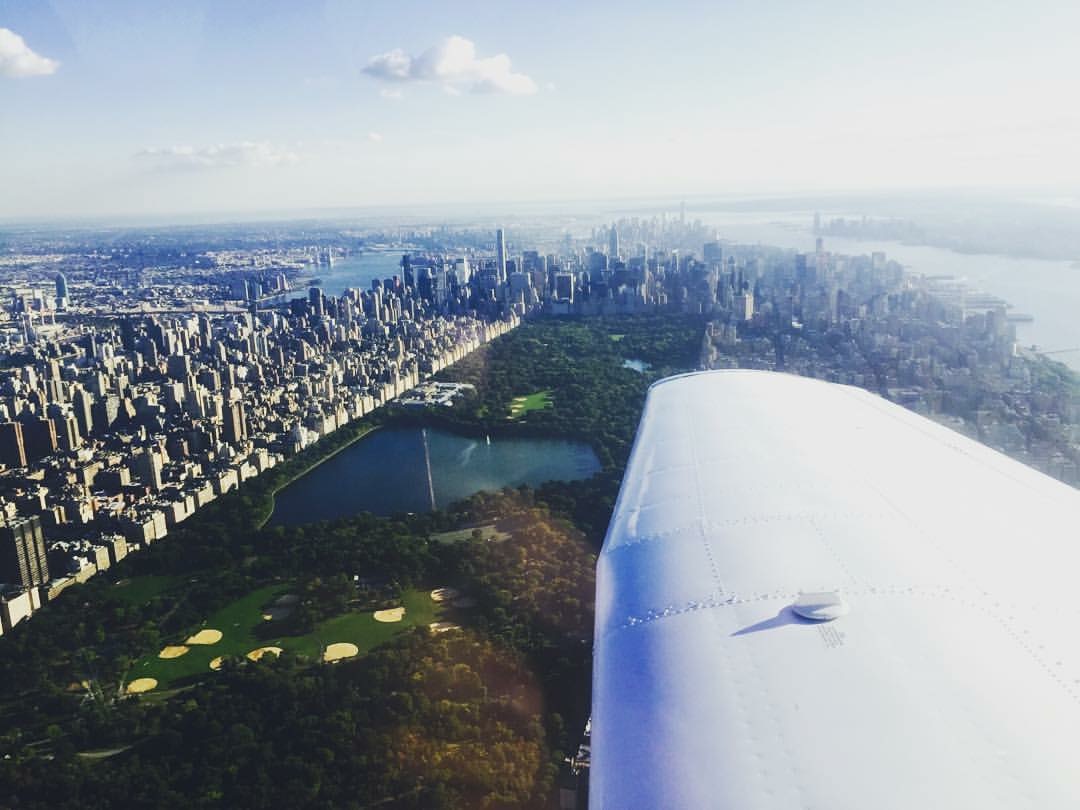 Why did you choose Envoy to begin your pilot career?

I chose to be a pilot with Envoy due in large part to my great experience with the company as an Agent. I was able to interact with a lot of crew members and get a good feel for the company culture. Envoy was what I knew. Aside from that, the guaranteed flow to American Airlines was a big attraction for me.

What is the best part of your job?

The best part of my job is a nice “greaser” — or for non-pilots, a smooth, perfect landing. 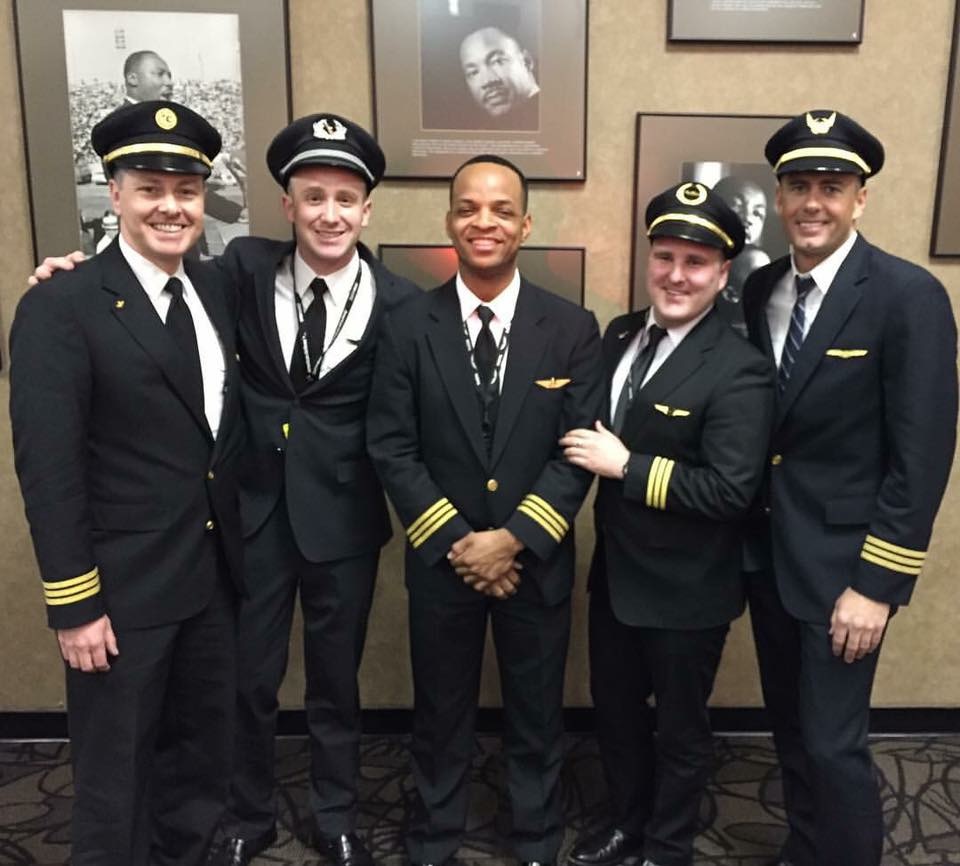 Why did you become a member of NGPA?

As a member, what have you found to be beneficial to your career and personal life?

It has given me so much more confidence to be who I am and has allowed me to be comfortable with that. Especially on the flight deck. I have met so many awesome people, and feel more included as a gay pilot than I ever have before.

What do you think is the most important role NGPA plays as a leader in the LGBT/Pilot community? To you, how does Envoy help with that mission?

I think the biggest role of the NGPA is the confidence it gives its members to know they are not outcasts, and that being LGBT cannot stop someone from excelling in the aviation industry.

The NGPA has done many amazing things industry-wide to push the agenda of Diversity and Inclusion, which is vital for all LGBT pilots. It’s also great that Envoy has been a sponsor of the NGPA, and wants to be more active in driving the message of inclusion throughout the company.