In February, Ric Wilson, VP of Flight Operations, attended the National Gay Pilots Association (NGPA) Diversity & Inclusion Summit to learn more about how airlines can be bastions of acceptance for the LGBT community. While meeting with some of the NGPA members and pilots, Ric met Envoy Captain Michael Auci (pictured above, left).

Unbeknownst to Ric, that short meeting had a huge impact on Michael. Below is his letter to Ric thanking him and Envoy for their commitment to diversity and inclusion. 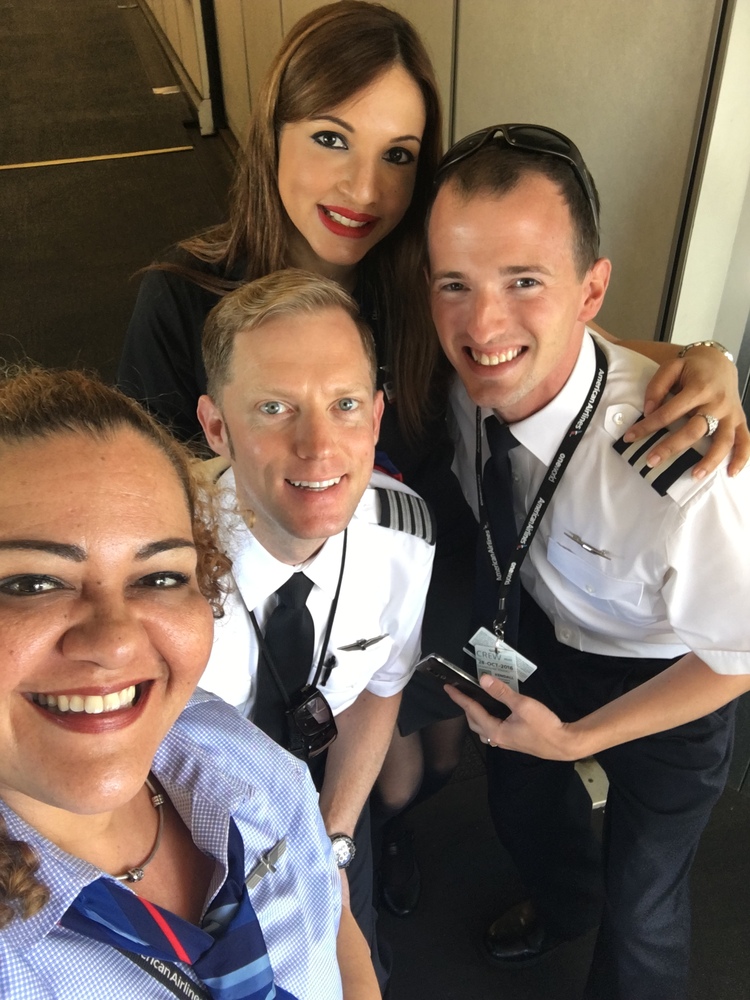 Thank you for saying hello at the Envoy table during the NGPA conference. We chatted briefly and I expressed my gratitude for the inclusive and supportive culture that Envoy practices. I would like to tell you why it means so much to me, and why seeing someone at your level at the NGPA conference was incredible.

In early 2007, I was offered a job at another regional airline. During the first few days of training, we filled out HR paperwork. I included the name of my domestic partner on the forms, but I was quickly informed that same-sex couples were not recognized by their company.

I was disappointed, but accepted this because I was there and felt like I had no other choice.The following day I was called into the office and asked to leave.

I asked why, and was told that because their benefits don’t include same-sex couples, they didn’t feel their company was a good fit for my needs. I walked out devastated. It felt like my worst fear just came true.

I felt hopeless, defeated and lost. I returned to my newly leased apartment, rented a moving truck, packed my stuff and began a long, lonely drive to San Diego.

I stopped to get gas, when my cellphone rang. I answered and it was an HR representative from American Eagle (Envoy) asking if I would like to come in for an interview.

My heart sank. I said yes, but probably sounded apprehensive. All I could think was, ‘what if this happens again? So, I interrupted and asked, “Does your company offer benefits for same-sex couples?” 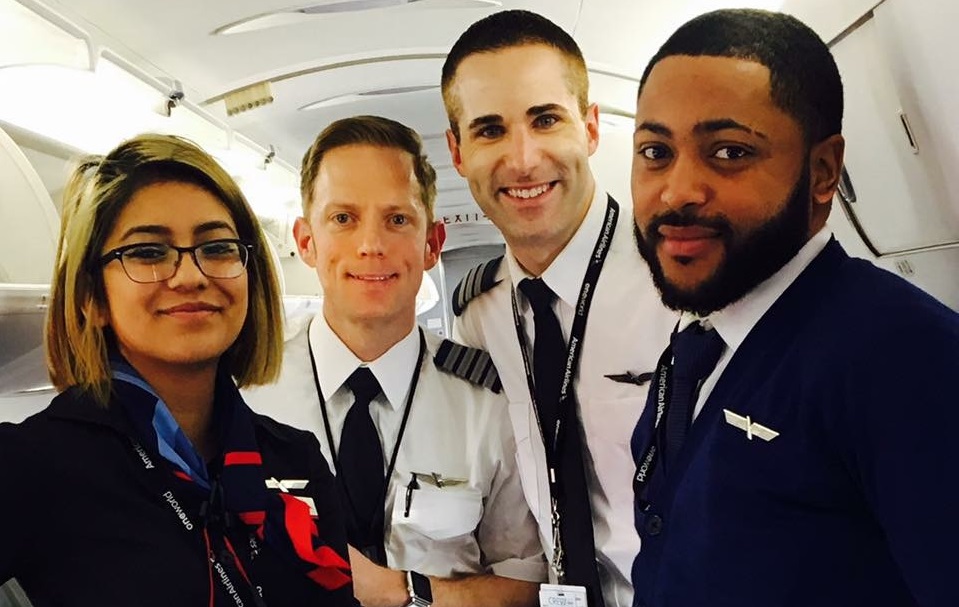 She kindly explained the generous benefit plan, and that, yes, it is available for same-sex couples. She also informed me of the non-discrimination policy that includes sexual orientation.

In one of my darkest times, Envoy saved me. I have immense gratitude for the professional and accepting environment our company has provided. Having that support and feeling of security has allowed me to become the best pilot I could be and give back my best.

Over the last 11 years I have been able to heal from that awful experience thanks to Envoy. Seeing you at the NGPA conference is just more proof of the integrity and sincerity of our company’s policy.