Dan recently used his travel privileges to visit his son in Japan over spring break, but got an unexpected surprise on the way home after a connection in Seoul. Read on to find out how Dan saved a life – and paid it forward.

“I was heading back from Seoul in business class when the crew made an announcement calling for medical professionals on board,” explains Dan. “Hearing no one step up, I volunteered my expertise as an EMT.” 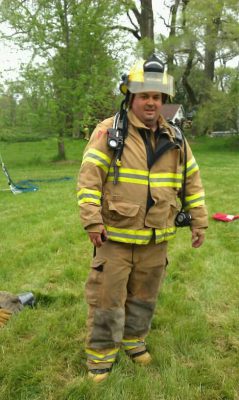 The issue? Towards the back of the aircraft, a lady was unconscious after experiencing a medical issue and was having trouble breathing. With the aircraft over the middle of the Pacific ocean, diversion and medical support options were severely limited.

“The flight attendants did a great job with their first aid training, but the lady urgently needed more support,” said Dan. “We had to open the full medical kit to get her stabilized. I now know that there are 18 bottles of oxygen on a 787 Dreamliner!”

Throughout the remainder of the flight, Dan worked with the crew to administer fluids and oxygen to the customer. Once she was revived, Dan stayed alongside the customer to make sure she was in a suitable condition for landing.

“The whole crew was phenomenal. After taking some initial vitals, they contacted the doctor on call and worked seamlessly to help me administer care for this patient. Especially [American Airlines Flight Attendant] Seoyoung Kim – her bedside manner, translation skills and help with the patient was so amazing I find it hard to express in words. I’m used to seeing people for about thirty minutes in an ambulance – this was just over five hours! I was sweating more than I do on the ramp in summer!”

The flight landed safely in Dallas/Fort Worth (DFW) where the customer received additional medical attention before taking her connecting flight the following day. Her 15-year-old son – who was also on board the aircraft – personally thanked the crew for their lifesaving actions. 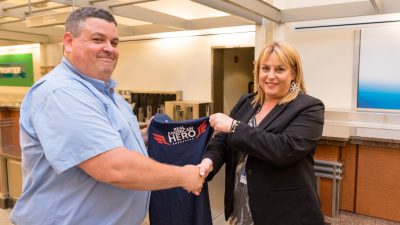 Back in Wisconsin, the Envoy team gathered to surprise Dan with an American Airlines Real American Hero award – which comes with a $1,000 cash prize and a very special hero cape.

But that’s not all – Dan says he intends to donate his prize money back to Brooklyn Fire & EMS. “They gave me the training I used to save this lady’s life – it’s only fair that they get the money.” 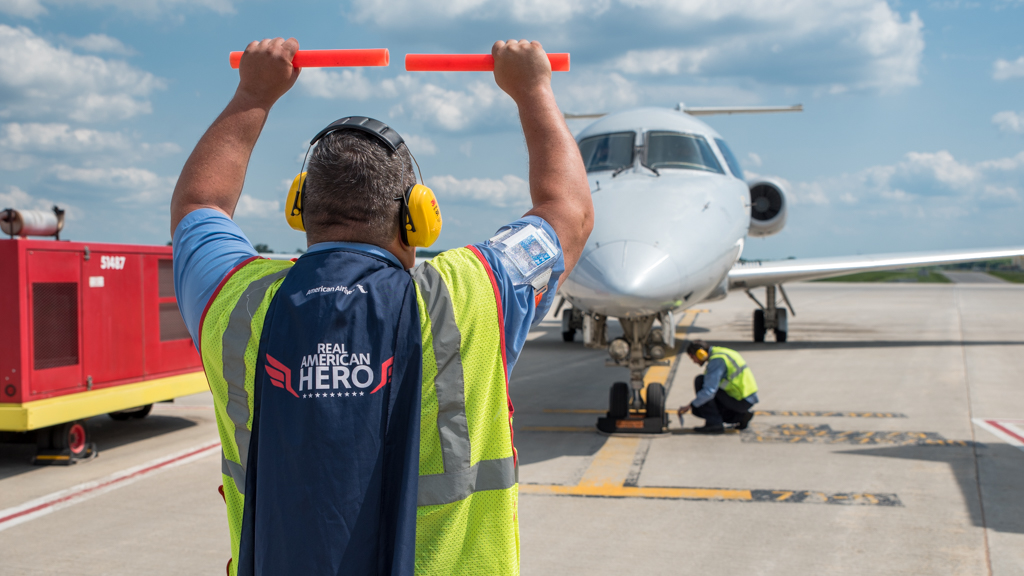