“I remember looking at him and thinking, he’s the one” explains Envoy Capt. Philipe Abs Da Cruz, about meeting his husband, Mathias Hoffmeister while working for a Brazilian airline. Little did he know that just a few years later, the relationship would take the couple from Brazil to America, and from Envoy to American. 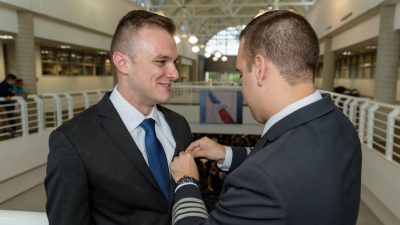 “We met while flying for a Brazilian airline – I was a pilot and he was a flight attendant” says Philipe. “On a non-rev trip, the crew invited me to join them afterwards and we got talking. He asked if I was gay and I said yes. He went pale! We’d seen each other around the system but never really talked before then – he thought I was straight!”

That’s where it all began.

“When I told him I was moving back to the United States, we got married and made the journey together. We both got jobs at Envoy while we waited to go through the immigration process – I became a First Officer and Mathias was a Passenger Services Agent in DFW and later MIA.”

But you can’t stay grounded forever, and soon the couple had another cause to celebrate when Mathias completed his U.S. immigration process and was accepted to enter training in American’s 2018-13 Flight Attendant class.

“Helping customers on the ground is great – but the sky is where we both want to be.”

Aviation is in the family

“Both being in aviation has made our relationship stronger,” explains Philipe. “We understand our space and our schedules. We appreciate the time we get to spend together, wherever it is. Back when I was a First Officer, Mathias would non-rev out to spend time with me on overnights – little gestures like that make the world seem so much smaller than it really is. This industry is something special, and we wouldn’t be where we are without it.”

“This feels like a new beginning for us – Mathias is excited and his happiness makes me happy, too. It’s great to see him achieve his dream of being a flight attendant again. And knowing that we’ll fly together one day when I flow to American makes that future even better.”

Congratulations, Capt. Abs Da Cruz and Flight Attendant Hoffmeister – here’s wishing for clear skies and tailwinds for the both of you! 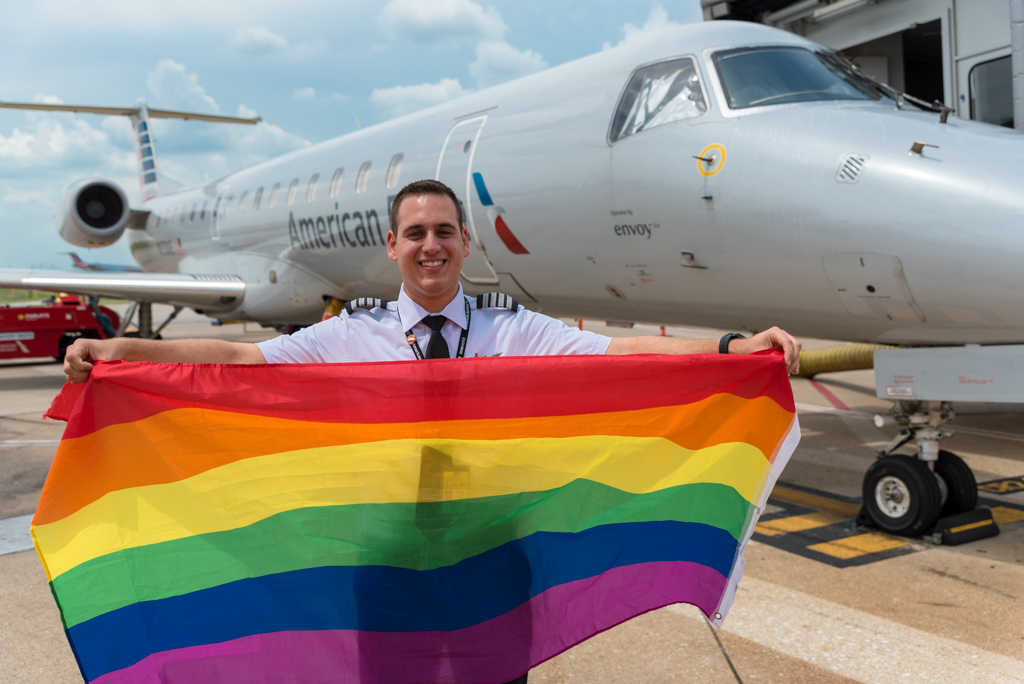 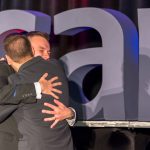 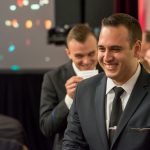 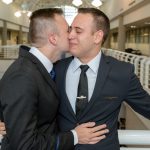 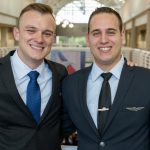