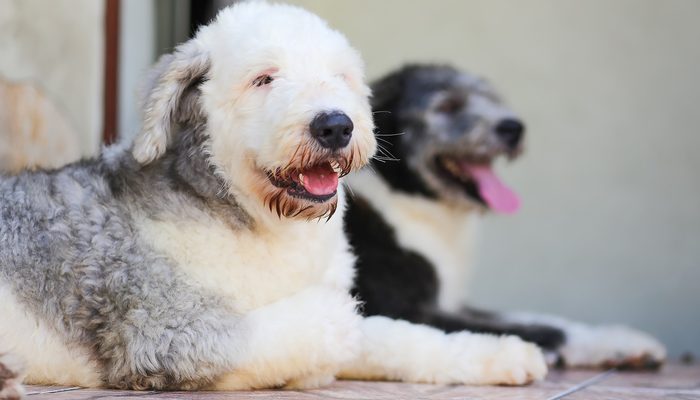 Our front line and customer service employees know a thing or two about elevating the everyday experience for our passengers. Most importantly, their attentiveness is genuine, not manufactured.

Such is the story in Cedar Rapids, Iowa where Envoy General Manager Frank Dombrowski first met Barb, an English Sheep Dog breeder who frequently shipped her dogs through East Iowa Airport (CID). Barb and Frank made fast friends through their common interest in sheep dogs.

One day, Barb came into CID asking for Frank. She wanted to tell him that she was sick and would need to be hospitalized – she didn’t know when she would be back to ship another sheep dog.

Barb passed away soon after she said goodbye to Frank. When her husband Lloyd came into CID to tell Frank the news of his wife’s passing, he had to share how much he appreciated Frank’s kindness toward Barb.

He also wanted to share Barb’s last wish with Frank; she wanted to give Frank one of her puppies. Lloyd said that Barb would never stop talking about Frank and how she enjoyed their conversations and friendship. 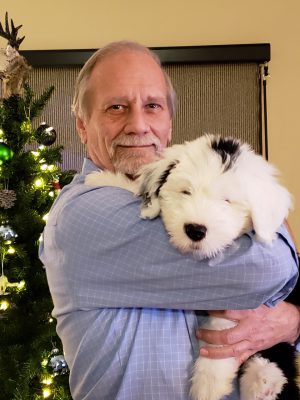 “In my 30-plus years with Barb, I have never seen her give anyone a dog for free,” Lloyd told Frank. “Your special friendship meant a lot to her.”

Frank said that he was “floored” and humbly accepted the pup.

“This is a great reminder to the whole Envoy team that when you treat every customer with respect and show that you care and just listen to someone, you never know how that brief encounter can impact them,” said Frank.

For many years to come, Frank’s life will certainly be impacted by his furry new friend, Cid, named after the airport where Frank and Barb met – a symbol of doing more than the minimum, because you never know if that extra effort will touch someone’s life.

« Together we found the GoPro
‘Tis the season for giving back »