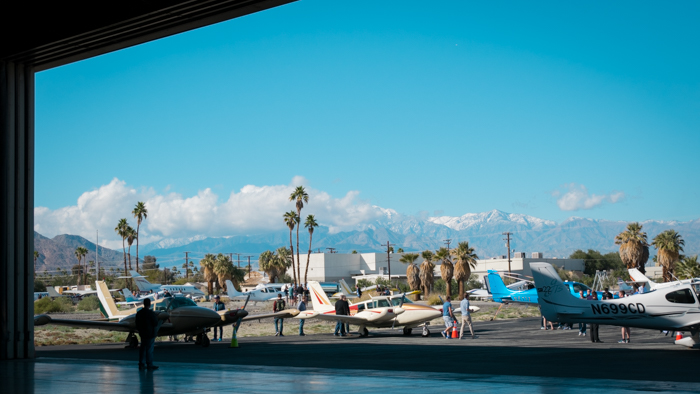 Every start of the year, thousands of aviators migrate to the warm Coachella Valley for the National Gay Pilots Association (NGPA) Winter Warm-up conference in Palm Springs, Calif. For many, it’s an opportunity to get some face time with airlines hiring pilots and to network within the aviation community.

And while there is plenty of hobnobbing and fun to be had between hangar parties and fleet fly-ins, much of the annual meet-up is spent discussing the issues that face the LGBTQ community throughout the aviation history. This year, the focus of these discussions was action and progress, where as in the past, they mainly centered on problematic issues. 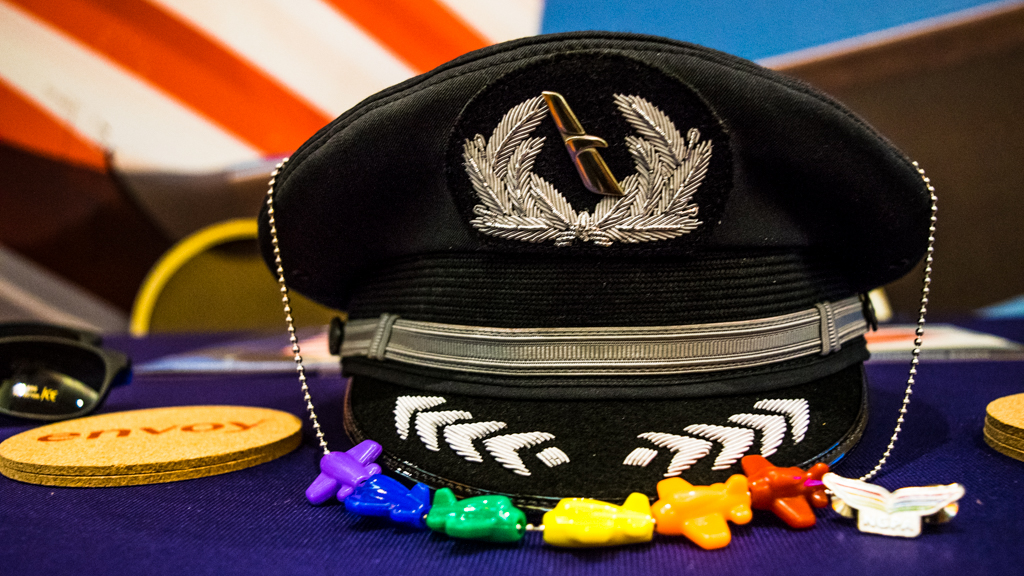 Eventually those grievances have to turn into plans of action, and that’s exactly what was accomplished at this year’s conference. The most apparent sentiment catalyzing this action was no one else will do it for you, you must take matters into your own hands.

Such was the case at the Transgender Break-out Session, where NGPA Board Member Erika DeLong delineated her plight as a transgender woman transitioning while working for an airline. She didn’t just tell her story, she related it to the action the NGPA Transgender Advocacy Committee is taking to make the aviation industry more inclusive of transgender people in their policies.

At the Allies Break-out Session, aviators outside of the LGBTQ community gathered to discuss the important role allies play in supporting LGBTQ aviators and achieving equal rights throughout the industry. Without allies, equality for LGBTQ aviators would be harder to come by, but with them and their support, that burden becomes lighter. 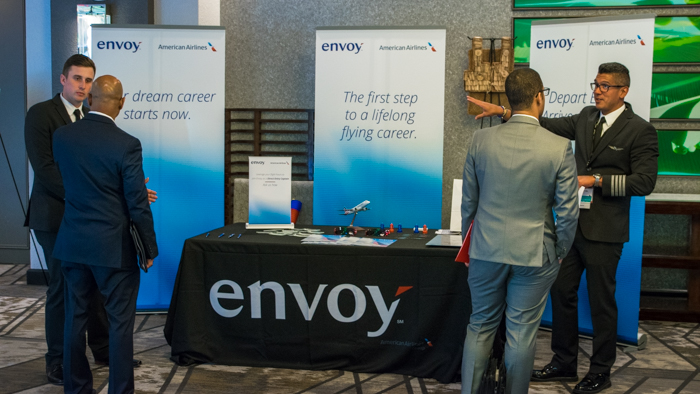 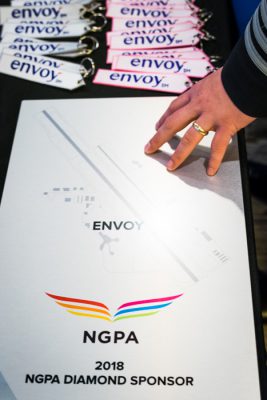 However, the Winter Warm-up is not only about making the industry more inclusive, but also a chance for Envoy to meet young aviators and help them begin their journey to an airline career. This year, Envoy upped the ante on their commitment to supporting the NGPA and became a Diamond Sponsor, with their plaque proudly on display during the Industry Expo.

Professional and student pilots in attendance had a chance to meet with our recruiters and discuss their options of becoming a pilot with Envoy. This year, we had a secret weapon; Envoy First Officer and YouTube star Swayne Martin helped recruit some fresh faces to Envoy. 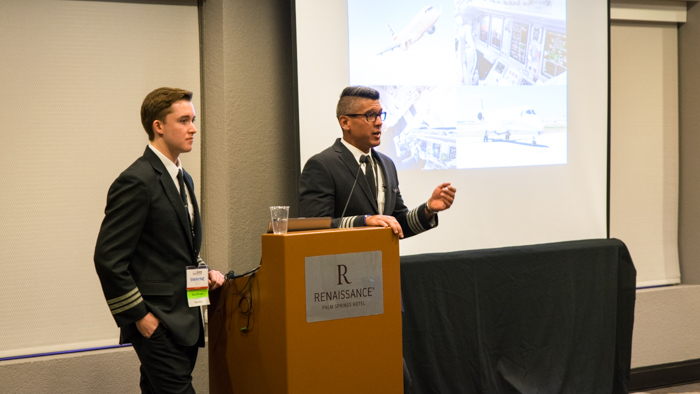 At a meet-and-greet session, Swayne and Captain Ricardo Mata addressed student pilots and presented the many avenues a student can take to lead them to Envoy. Either through the Cadet Program, the Rotor Transition Program or as a Direct-Entry Captain, they demonstrated how Envoy is making the journey to the airlines a smoother ride. 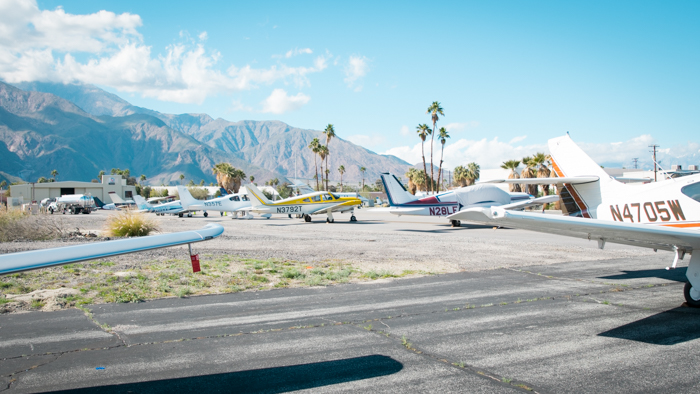 Some of the tail draggers that made their way to Palm Springs for the Queen of the Fleet contest.

When the recruiting pitch was over, the fun could begin. The first night, NGPA members gathered at the Palm Springs World War II Museum for live jazz and networking.

The following day, those who flew into Palm Springs put up their planes for a Queen of the Fleet contest, where everything from Cessnas to Embraer Phantoms to hot air balloons were on display. Finally, the conference culminated at the Formal Dinner Banquet, which was chock-full of emotions from touching memorials, hilarious antics and inspirational speeches from members of the aviation industry. 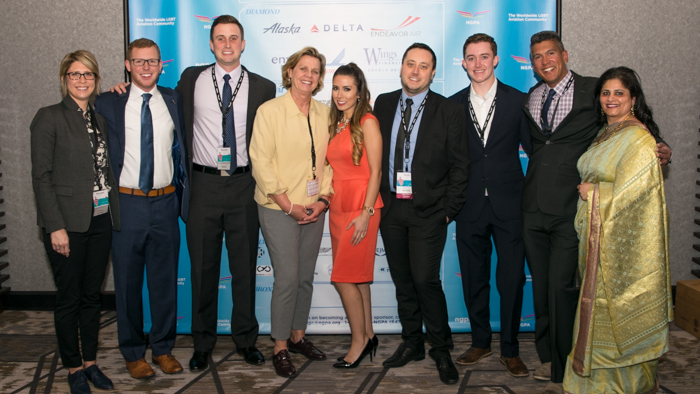 Envoy is looking forward to next year’s conference and as a Diamond Sponsor, will continue to progress with the LGBTQ community and the NGPA’s mission of equality in the aviation industry. After all, Diversity & Inclusion is at the forefront of our strategic goals in solidifying our position as the world’s greatest regional airline.

Click here to view the full gallery from the NGPA Winter Warm-Up!

« Celebrating the Women of Envoy
Love is in the Embraer: Captains Kailey Gonzalez and Ryan Currie »