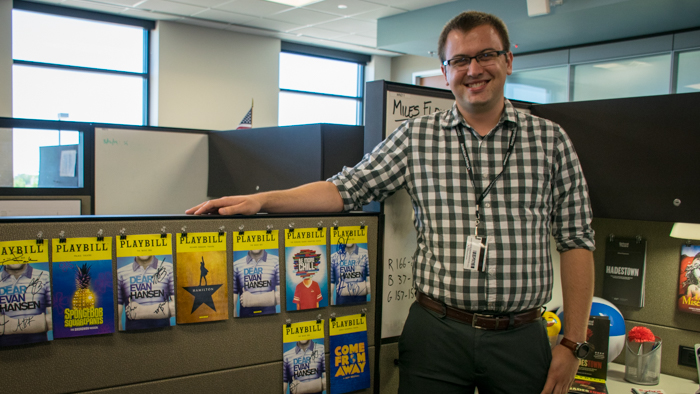 For eight years, Kevin Lindorfer had one goal in mind – get a job with an airline. Drawn to the unique ability of air travel to bring people to places that are important to them, Kevin wanted to be a part of the airline industry.

But that’s not the only reason. Like most who join an airline, they’re drawn to travel and adventure; Kevin is no different. Almost every weekend he’s taking a trip somewhere new either using American Airlines standby travel, or catching a ride on another airline.

That’s right, with Envoy’s flight privileges not only can you jump on an American flight, but you can fly on standby with other domestic and international airlines. Over the last year that Kevin has worked for Envoy, he’s become an expert-level standby traveler flying more than 350 thousand air miles. 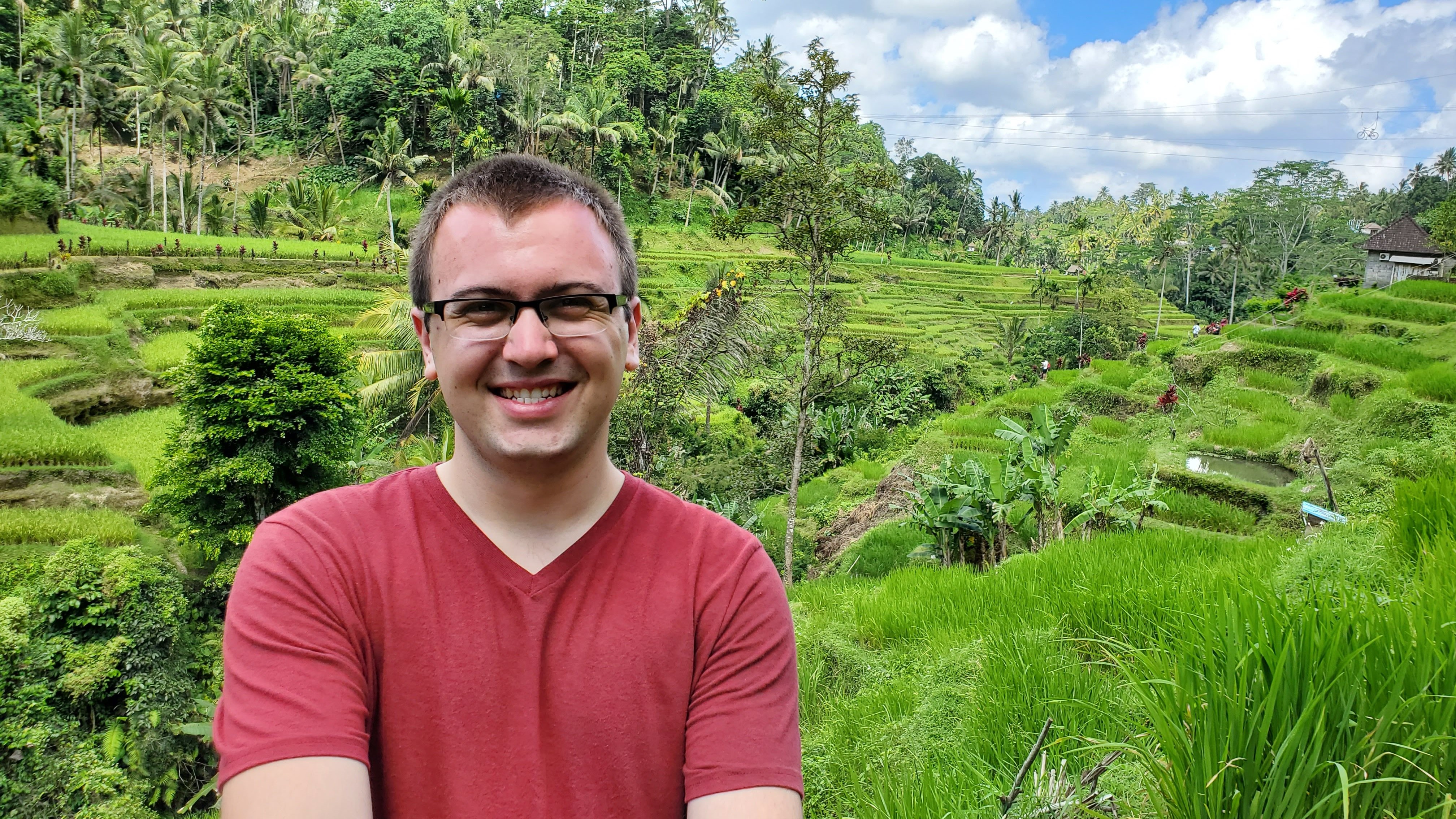 In high school, Kevin first aimed to become an air traffic controller, because he liked the idea of “directing the skies,” he said. He even thought about becoming a pilot.

Kevin eventually landed on a degree in finance from the University of North Dakota, because it offered him more diverse opportunities for his career. Still, even with a finance degree, Kevin dreamed of working for an airline, and eventually joined Envoy as a Financial Analyst supporting our ground handling operations.

Since then, Kevin tries to take a trip every weekend and even has the ambitious goal of visiting all 50 states by the end of the year. As of today, he only has two states left: Oregon and Hawaii, and he said he’s probably saving Hawaii (the best) for last.

“But if it’s been a busy week through budget season and flights to Hawaii are open, I might need to go and decompress on a beach somewhere,” Kevin said. 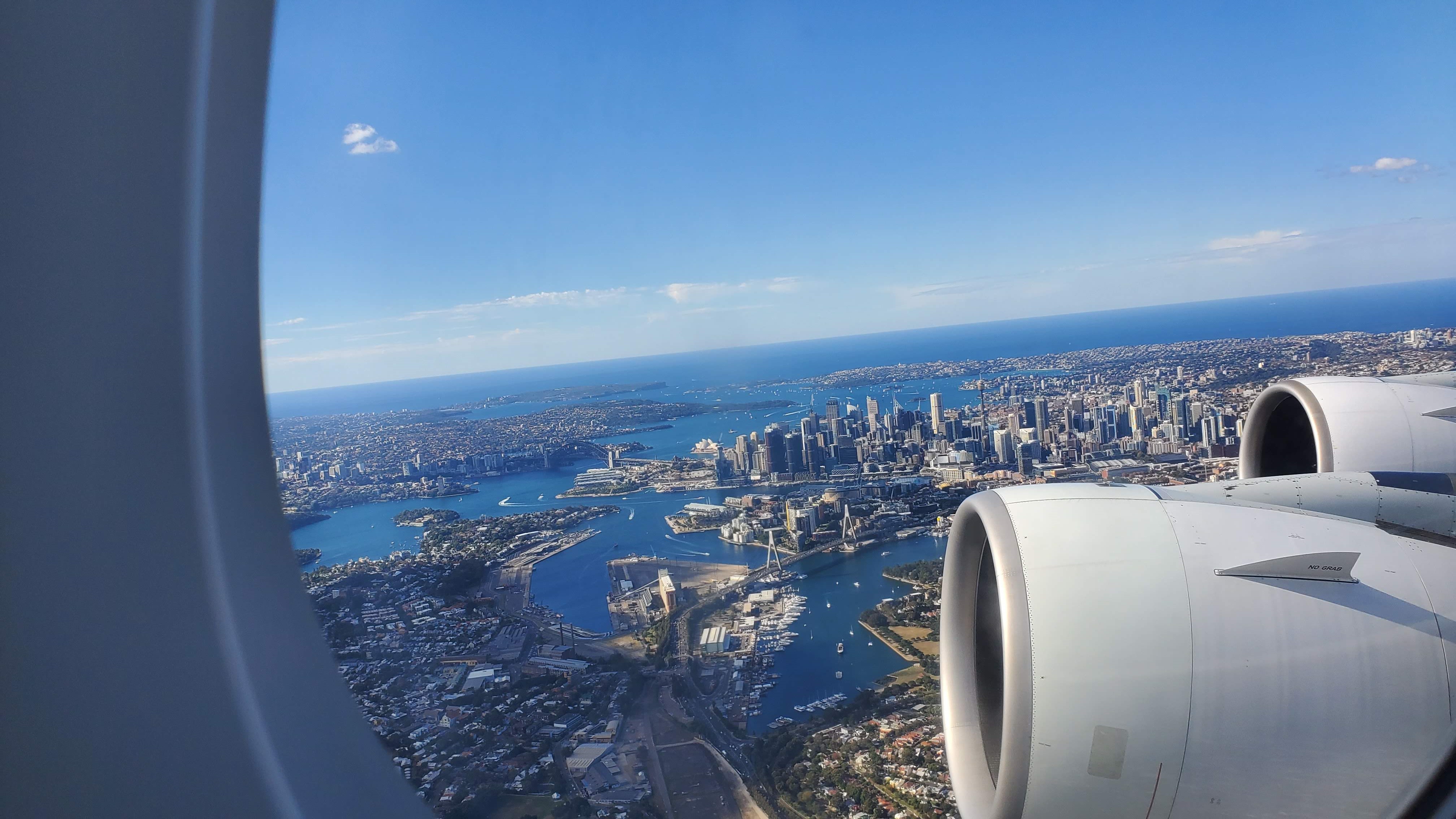 So far, the longest and farthest trip he’s taken using standby travel, on American and other airlines, was a 10-day trip from Dallas-Fort Worth to Los Angeles to Hong Kong to Bali to Jakarta (the only flight he paid for) to Sydney and back to Dallas. That’s nearly 23 thousand miles traveled for one vacation!

Sydney was definitely his favorite city so far. He said it feels like a mix of London and San Francisco in his opinion.

However, his favorite activity is taking in a Broadway play either in New York or London. Since last year, he’s seen at least 45 performances!

Making the most of a good thing 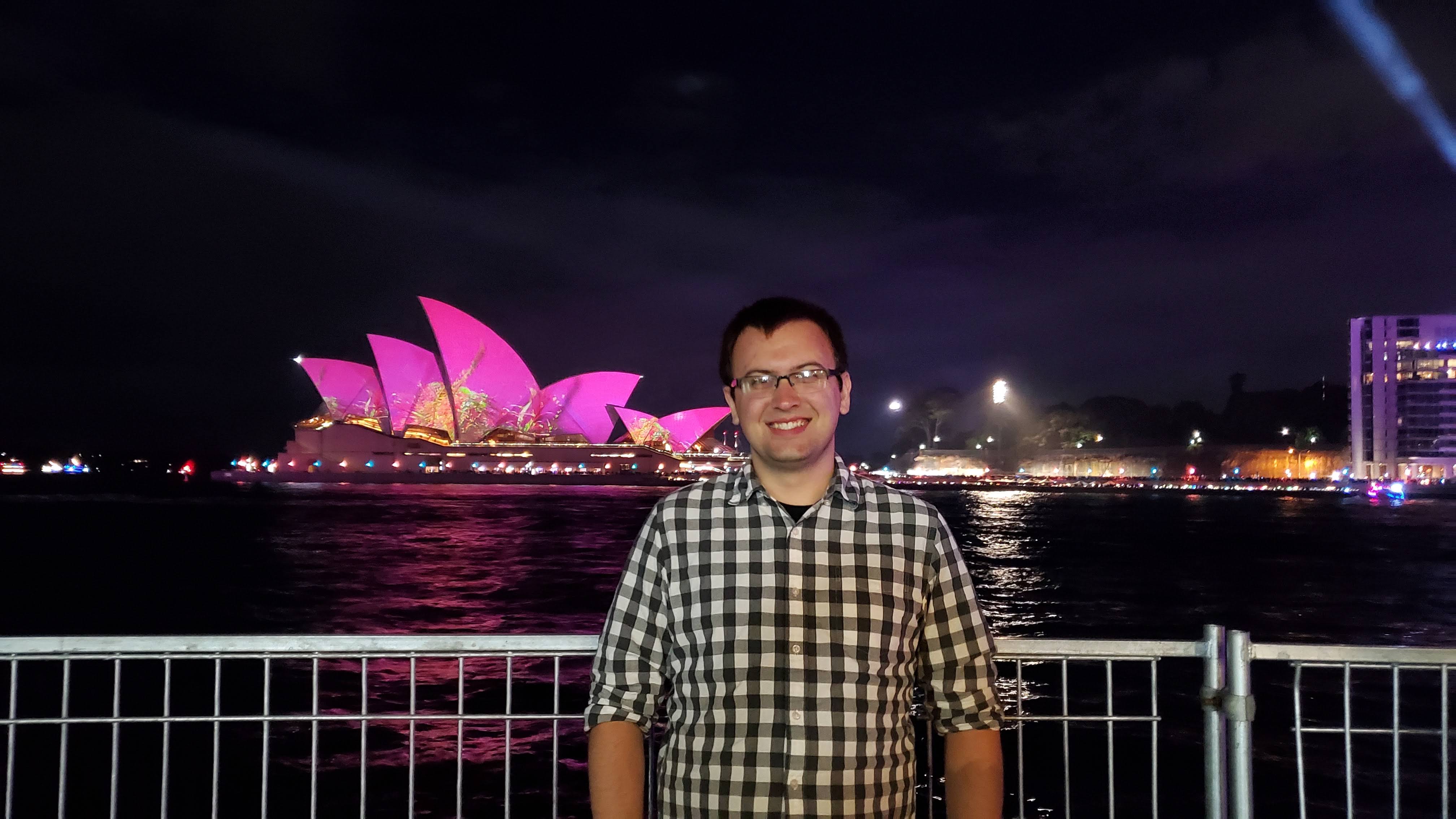 Ninety-five-percent of the time, Kevin travels alone, which has its pros (getting to choose the itinerary) and cons (having to pay for everything), but he’s gotten the hang of navigating the standby system using a few tricks of the trade. 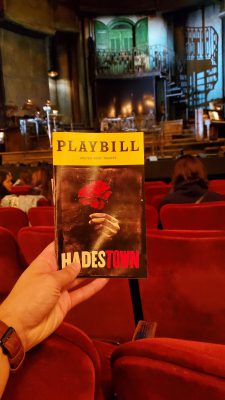 “Number one thing is to know the flight network and to get creative with your routes,” said Kevin. “You have to have Plan A through Z, because your Plan A is a hundred other people’s Plan A, so you just have to be prepared to switch up your route.”

Using a website like flightconnections.com (which shows all routes and connections from any airport) and, for flying standby on other airlines, taking note of where major hubs are located, you can really open up possibilities of how to plan the best route.

Most of the time, Kevin only spends a day or two at his destination, so he “goes with the flow” as far as checking out attractions, restaurants and landmarks. He said he starts with one place in mind, like the Sydney Opera House, and explores from there.

By the end of the year, Kevin plans to reach a total of 250 thousand miles flown for business or pleasure; he has about 100 thousand more to go.

“Basically, I’ve flown 8.2 times around the globe since I’ve worked for Envoy,” Kevin said. “Sure, it feels like I don’t live in a time zone, but while I’m young and have this amazing chance to adventure across the world, I’m going to go for it.”

« From Jackson to Lima, Envoy Agent links learning languages to personal growth
People Services gives back to those in need »