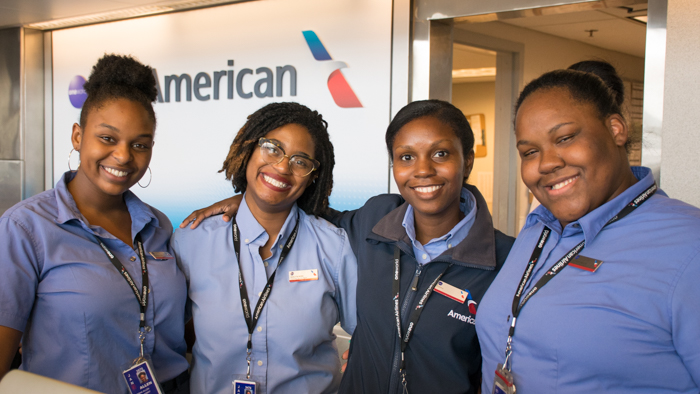 What does working for Envoy and learning to speak Quechua, the four-thousand-year-old language of indigenous Peruvians, have in common? Khalita Hicks – that’s who.

Khalita is a Lead Agent at Jackson International Airport (JAN) who has, ever since her days of studying abroad in Peru, become enamored with the languages and culture of Latin and Hispanic people.

“Most of my friends are connected to Peru since I lived there for four years studying Spanish, travelling the country and teaching English,” Khalita said. “It’s a dream to have a job where it costs next to nothing to visit Peru and other places around the world.”

Khalita, who is fluent in Spanish and has a working knowledge of Portuguese and French, has used her interest to start a document-translation company in Jackson, Miss. Born and raised in Jackson, Khalita is steeped in blues music and even named her business after the state flower – Magnolia Language Services.

Envoy encourages employees to pursue their passions outside of work. Working part-time for Envoy allows Khalita to supplement her income and run a small business, letting her passion for linguistics flourish, all while assisting the community of non-English speakers in Jackson. 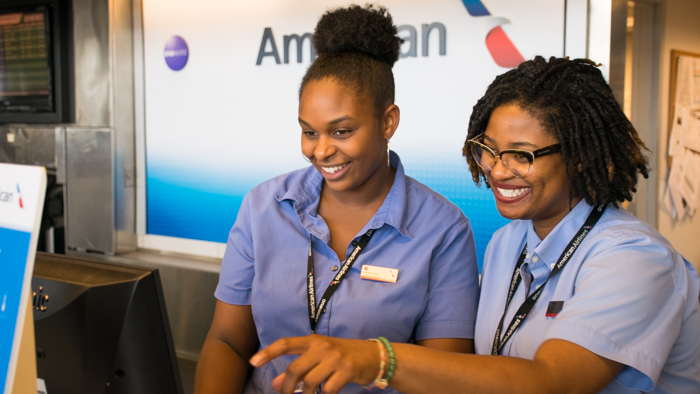 Khalita works overnight servicing aircraft cabins giving her the freedom to run her translation business during the day and travel on the weekends. But even when she’s working at the airport, Khalita is frequently translating conversations with customers, and offering her assistance to make their travels friendlier and smoother.

“I love speaking Spanish at work with customers,” said Khalita. “It feels great when they are comforted knowing that we can meet their needs and feel assisted.”

Among her colleagues, Khalita supports speaking in foreign languages because she feels it’s beneficial to opening up to diverse cultures. Whether it’s an entire conversation or just learning a few phrases here and there, Khalita said it’s fun to keep up the practice. 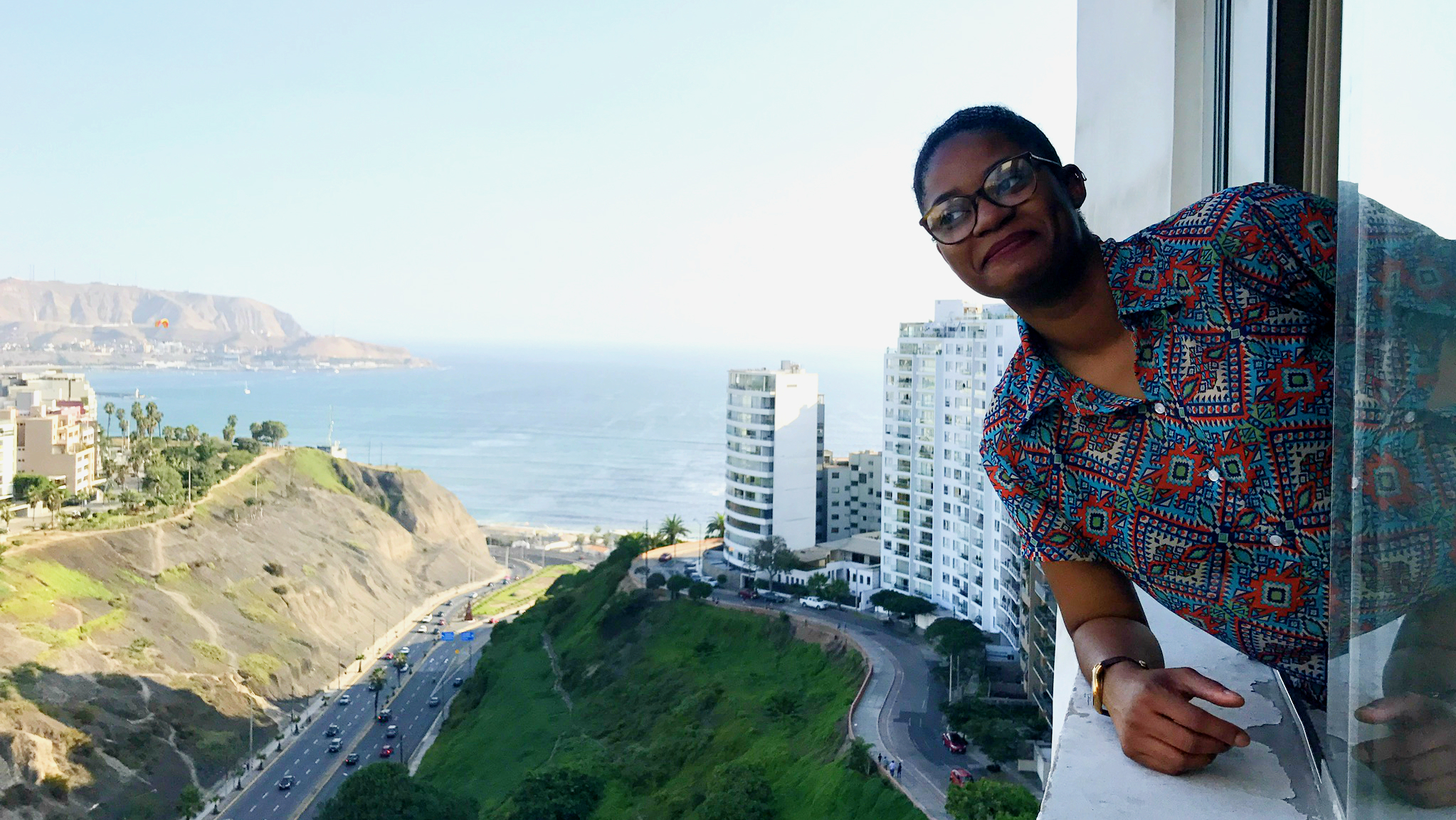 Recently, Envoy opened up a program for managers to learn new languages and bolster their abilities to communicate with their teams. In hopes of galvanizing people from different backgrounds, this will give our teams another tool to make their operations more successful.

As a Lead Agent, Khalita is thrilled about the program and eager to include new languages in her everyday duties at work. As the local language expert, she can offer some advice to others on how to learn a new language.

“First thing is to just go for it,” Khalita said. “Once you go for it, you have to stick with it. There are so many resources available and so many people to talk to, you just have to keep it up. If you don’t use it, you’ll lose it.”

The second thing to remember, as an airline employee learning a new language, is to not be afraid to use it in your travels, Khalita said. Most of the time, she will only visit non-English speaking countries to keep life interesting.

Third, Khalita said, is to immerse yourself in the culture, whether abroad or at home. Read books by Spanish-speaking authors for instance, or listen to Spanish-language music.

“My favorite way to immerse myself is trying all the local cuisines and trying to order in the native language,” said Khalita. “Experiencing new foods opens you up to all different ways of life.”

Live in the moment

Through experiencing so many different cultures, Khalita said that she learned to slow down, relax and enjoy every moment. That’s why she loves being a part of the Envoy team and engaging with customers who sometimes are on their first flight.

“It’s a special moment for first-time fliers,” she said. “I remember exactly where I was, where I was going, and how I felt on that very first flight to Spain. I just hope that I can make someone’s first trip special.”

Over the ten years since her own first flight, Khalita has seen almost every corner of the world from India to Europe to South America. Still, Peru is her second home and holds a special place in her globe-trekking heart.

What’s next for Khalita after she’s mastered the Quechua language? Bringing her Mississippi roots and a Blues bar to the heart of Peru – that’s what.