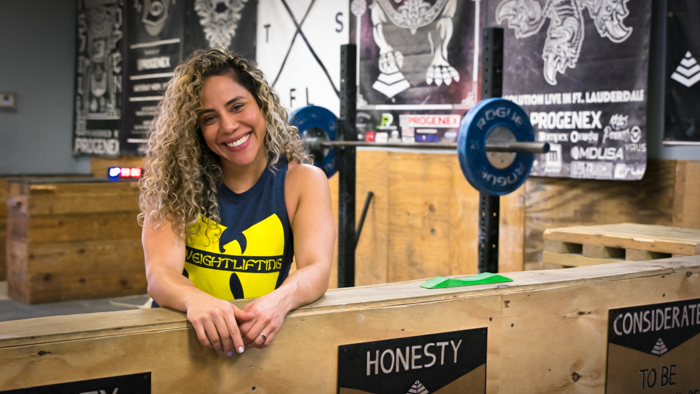 Stephanie Gautreaux isn’t exactly tall, but by no means is she small. A look of total confidence shows behind a gleaming smile as she walks the Miami International Airport (MIA) terminal quickly, with a purpose, wearing a sharp, blue dress and glossy, leather pumps.

And then, there’s the Stephanie that is shaking with concentration and power, thrusting massive steel weights heavier than her own bodyweight over her head. This Stephanie is larger than life.

At MIA, where Stephanie works on the Envoy Flight Operations management team, the most lifting she’ll do is handing over a stapler. Her double life exists within the industrial walls of CrossFit Soul where she trains nearly every day as a competitive weight lifter. 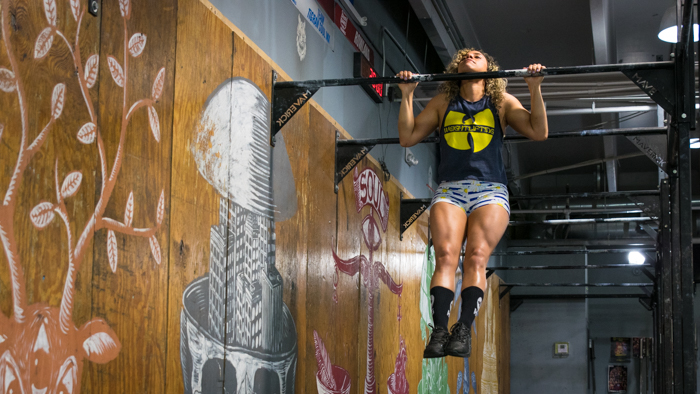 Yet, Stephanie is even more multi-faceted. Additionally, she has experienced and practiced a wide array of skills and occupations. As a freelance photographer, she took adorable portraits of newborns for friends and families, and as a moonlight gig, documented the other side of life in the county morgue.

Stephanie was led to that grisly job through her studies of Criminal Justice at Miami Dade College, which highlights her pragmatic, no-nonsense attitude. But just like the newborn photographer who also relishes joy and youth, Stephanie displayed her bubbly side as a Cheerleader at the University of Miami.

During her college years and beyond, Stephanie simultaneously dealt with a hardship that shaped her life to come. Her mother was fatally ill and Stephanie was there to share in shouldering the load of caretaker along with her family.

“My mother is my Why,” said Stephanie. “Taking care of her while she was sick, I had to be strong enough to physically carry her. As time went on, she never gave up, and that’s something that sticks with me. No matter how hard or how heavy, I’m never going to give up.” 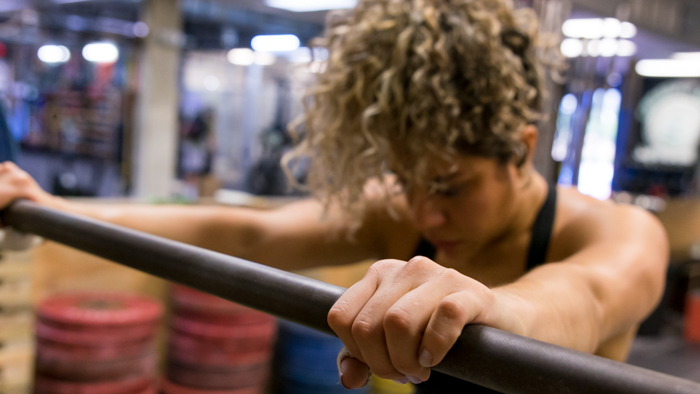 Six years ago, Stephanie confronted yet another tribulation that would test her physical, mental and emotional fortitude. During a group bike ride, Stephanie was in an accident that caused her catastrophic injuries to her face and body.

During this time, a healthy diet and rehabilitation became a huge part of Stephanie refusing to give up. She frequently talks about how when she sees young people suffering from serious illnesses, and how it pushes her to confront her own health and life.

“Your body can change, or you can have an accident at any time,” said Stephanie. “That motivates me to stay as healthy as possible, so I’m not wasting away and regretting the choices I made for my health.”

Living by her own advice, Stephanie stayed focused and hopeful during her rehab – but she wasn’t the only one. Lots of people chipped in to a crowdfunding page set up by one of her friends, and she was carefully coached back into shape by other athletes at her gym.

Stephanie is now in better shape and stronger than she’s ever been. She is precisely sure of this, because, being the hyper-detailed person she is, she’s kept logbooks for the past three years charting her every workout.

“Don’t accept anything less than excellence”

From her lifting technique, which is nearly perfect, to the way she talks about her goals as a weight lifter and the struggles she’s had to overcome, there’s a real sense of Stephanie’s toughness. That’s what stood out the most to Kevin Ruiz, Stephanie’s boyfriend, who can be credited with urging her to begin training for competitions.

“You could tell by her strength and her resilience,” said Kevin. “She’s been so good and has won competitions because she’s unwilling to except anything less than excellence.” 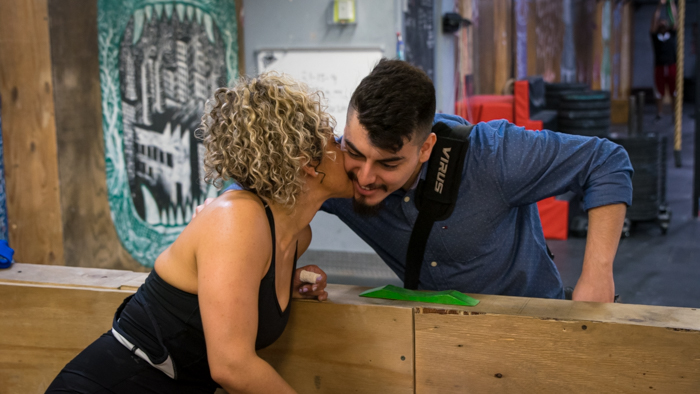 This kind of positivity bounces back and forth between the couple, who coach and cheer for each other at competitions. Stephanie, who owns first place honors at a recent Iron Game Open competition, eyes a goal of one day competing with the U.S. National Team.

Meanwhile, Stephanie continues to train as hard as she can while also giving her all to Envoy at MIA. For her, she enjoys the fast-paced nature of the airline business, but is glad that she has weight lifting as respite. 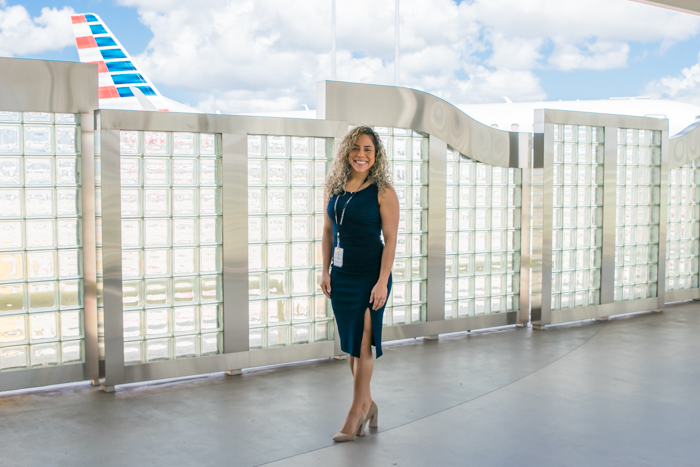 “All day I’m go-go-go, and it’s fun because I like thinking on my feet and problem solving,” said Stephanie. “But the gym is like my happy place. It just gives me the chance to unwind.”

Sure, weightlifting might not be everyone’s idea of relaxation, but for Stephanie, her connection to exercise is just like her – strong as steel.

« Love is in the Air: First Officers Hamuka and Maeyama
Deaf Aircraft Mechanic, Jordan Jones, chases his dream at Envoy »