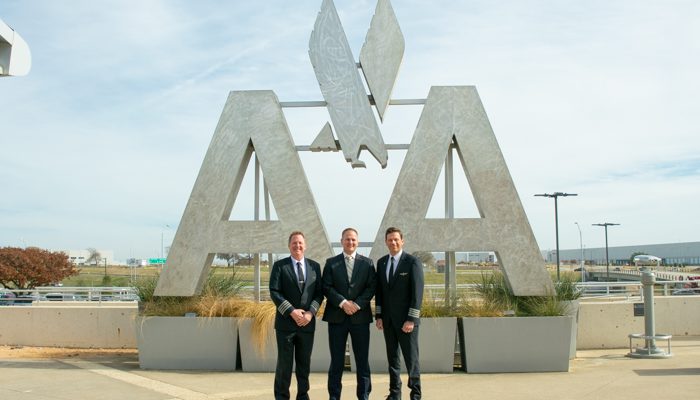 Last week, the 2000th Envoy pilot flowed to American Airlines to continue his flying career at the mainline, marking an impressive milestone for Envoy and the industry as a whole. In fact, since 2014, Envoy has provided 50 percent of American’s new-hire pilots.

As the largest regional airline flying under the American Eagle brand, Envoy is proud to celebrate such a momentous achievement that signals growth, innovation and a promising future ahead. Just this year, Envoy sent 320 pilots to American, and with the latest projection of five to six years to flow and the delivery of 15 more Embraer 175s next year, it’s no wonder we are continuing to fill training classes. 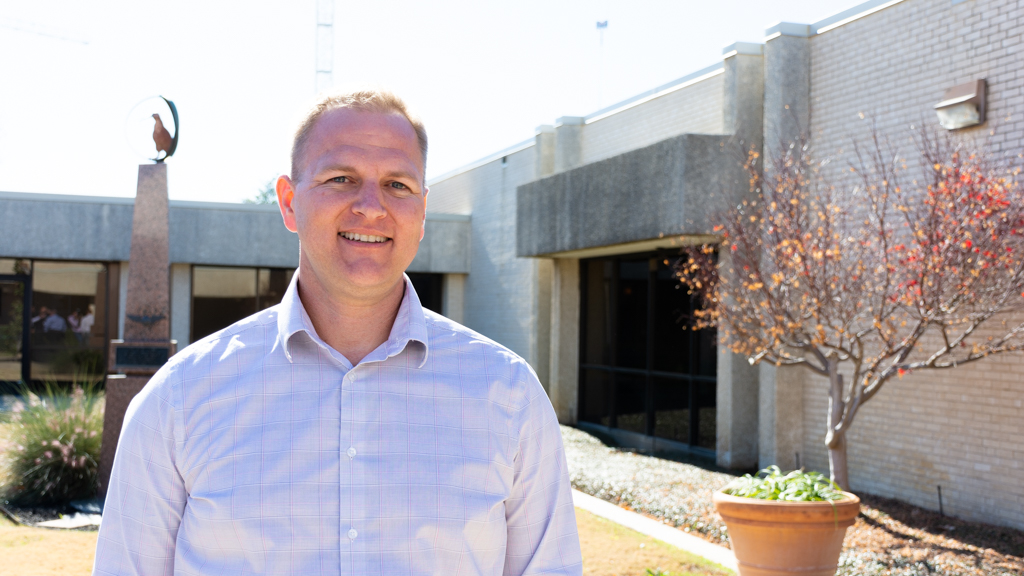 Eric Osburn on his first day at American Airlines.

Entering his first week of training classes at American, now-former Envoy Captain Eric Osburn is proud to be Pilot 2000.

“Obviously, I’m excited – it’s a dream come true,” said Eric. “It’s a major milestone for myself, my family and the program.”

Eric, who will be based at Los Angeles International Airport (LAX) and fly the Airbus A320, said the training he received at Envoy has been invaluable. David Tatum, Director of Pilot Recruiting and Development at American, said that’s by design.

“The training that pilots receive at all three of our wholly owned carriers is exemplary,” David said. “It sets them up for success at American, and we are really happy with the caliber of pilots who have joined our team through the flow through program.” 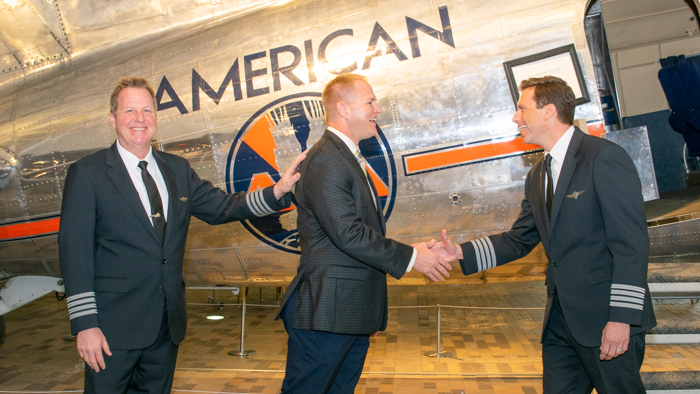 Over the years, Captain Ric Wilson, Envoy Vice President of Flight Operations, has seen firsthand how the steady success of the Flow-Through Program has catalyzed the growth of Envoy. As we continue to prove that we can sustainably staff aircraft and airports, Envoy’s bond with American will only strengthen.

“The time to flow has come down rapidly, and in fact, we expect to see a pilot hired in 2020 flow in about five and a half years,” said Ric. “The flow is a huge attraction for us, since pilots only have one interview at Envoy and are set for the rest of their career. There’s also our rich history as the original ‘American Eagle’ and the strong ties we have with American that draw skilled pilots our way.” 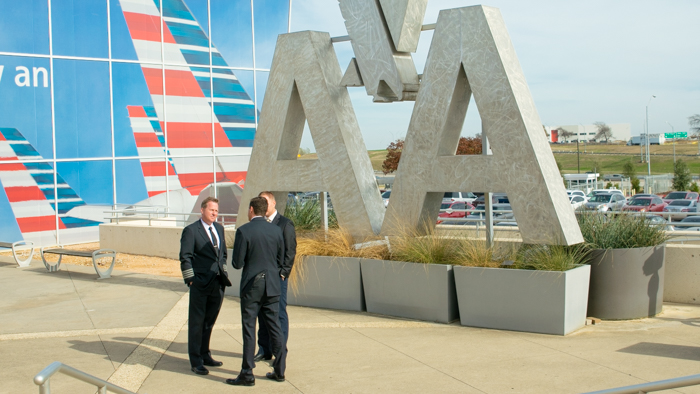 Ric, David and Eric talking outside of the C.R. Smith Museum.

As we look forward to a new decade and an ever-changing industry embracing innovation and technology, Envoy aims to remain a leader on the cutting edge of aviation. For now, we’re going to enjoy this moment of sending our 2000th proud pilot to their dream job.