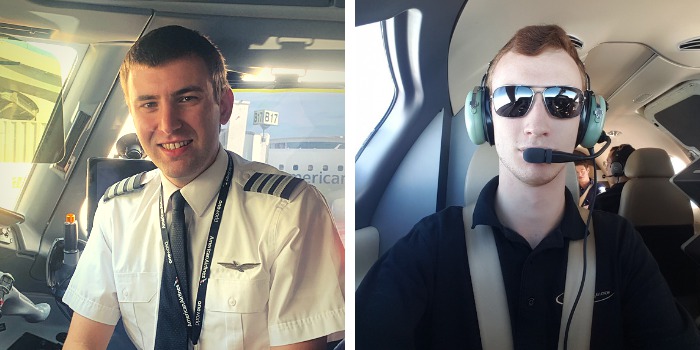 All hands on deck! It’s a phrase we’re hearing all too often these days.

When Envoy First Officers Adam Kee, Brian DePuy, and Derek Schurman heard that American Airlines was drumming up volunteers to send care packages to military service members, they jumped on the chance to help. Now, they’re forming a drive of their own.

With a goal of sending 1,000 packages, Brian, 25, said that they are “fortunate” to be in a position to help out by virtue of their pilot profession and affiliation with Envoy and American.

“Community service is fundamental to our society,” Brian said. “When society needs it most, regardless of how things are going for you, it’s important to contribute. As a pilot, I recognize that I have the means, time, and connections to be involved. As such, it’s only natural to make good on this duty.” 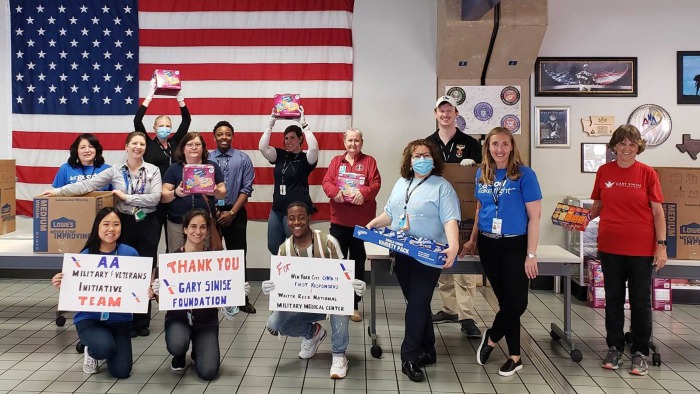 Adam, 25, who spent six years in the Air Force Reserve, has always known the military life since his father served in the U.S. Army for 32 years. That longstanding love for veterans and the military is what inspired him to join in the efforts.

“Having served in the military, I try to volunteer when I hear of events that would enable me to ‘pay it forward’ to other service members,” Adam said. “We hope that these care packages help relieve some of the stress from these difficult situations and let service members know that we care about those sacrificing so much to help our country during this crisis.”

Brian didn’t serve in the military but said that his support is to show respect to the people who serve the country and “are truly one of our nations greatest assets.”

“Working at Envoy, I’ve seen the caliber of individuals that the military produces and wanted to do my part to support the opportunities they sacrificed for,” Brian said. 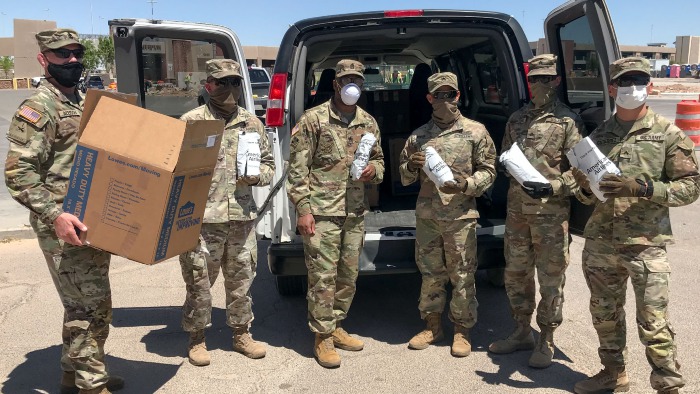 As they begin reaching out to friends, families and coworkers, the three First Officers are hoping they can find enough volunteers who are as passionate as they are about helping service members. Assuming they raise enough money by June 10, they plan on holding packaging events to assemble the thousand care packages in the next few weeks.

Until then, they’ll continue to heed any call that comes their way, be it as a pilot or a concerned citizen.

“An airline pilot’s commitment to the safety and well-being of our passengers becomes a part of our daily lives,” said Adam. “So naturally, helping others during this crisis is a responsibility I take very seriously.”

If you want to get involved in this grassroots effort and join Adam, Brian and Derek with their drive, you can send an email to Brian at (brian.depuy@aa.com) or Adam at (adam.kee@aa.com). If you wish, you can also make contributions by donating to defendersoffreedom.us and let them know it’s for Envoy Care Packages.