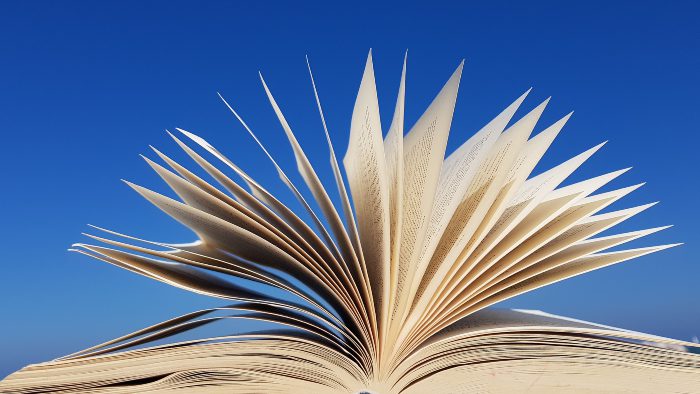 With the help of our employees’ recommendations, we compiled our top ten aviation-themed summer reads. Check out our list below and comment with your favorite avgeek summer reads!

“The Wright Brothers” by David McCollough

The #1 New York Times bestseller from David McCullough, two-time winner of the Pulitzer Prize — the dramatic story-behind-the-story about the courageous Wright brothers who taught the world how to fly.

“Stars in the Sky: Stories of the First African American Flight Attendants” by Casey Grant

A collection of philosophical musings, meditations and anecdotes about everything from flying to politics to astronomy to the Spanish Civil War. The author puts the heroism and nobility of both ordinary people and fellow pilots on full display.

This suspenseful novel will keep the reader guessing until the final pages. The author brings to life the issues of air safety as the protagonist investigates an in-flight accident.

“The Flight Girls” by Noelle Salazar

Shining a light on a little-known piece of history, “The Flight Girls” is a sweeping portrayal of women’s fearlessness and love to embrace the power of friendship making us soar.

“Stranger to the Ground” by Richard Bach

“Stranger to the Ground” describes the author’s experiences as an Air National Guard Pilot flying F-84s during the Berlin crisis in the 1960s. This book is a must read for any aviation enthusiast!

“The Right Stuff” by Tom Wolfe

A story about the pilots engaged in U.S. post-war research with experimental rocket-powered, high-speed aircraft, as well as documenting the stories of the first Project Mercury astronauts selected for the N.A.S.A. space program.

Before she was 30, Vernice ‘FlyGirl’ Armour had become a decorated naval aviator, Camp Pendleton’s 2001 Female Athlete of the Year, Strongest Warrior winner, the first African-American woman on Nashville’s motorcycle police squad, and a member of the San Diego Sunfire professional women’s football team. In her book Vernice shares how to create the path that will get you out of your rut on onto the runway with her seven-step, battle-tested method for accomplishing goals that matter.

“Nerves of Steel: How I Followed My Dreams, Earned My Wings, and Faced My Greatest Challenge” by Tammie Jo Shults

The inspirational true story of Tammie Jo Shults’s remarkable life — from growing up the daughter of a rancher, dreaming of becoming a pilot, breaking through as one of the first Naval women F-18 Hornet pilots, to saving lives as the Captain of Flight 1380.

One to read with the kids:

An inspiring picture-book autobiography about Beverley Bass, the first woman Captain at American Airlines. Fun fact: Beverley’s daughter, Paige Stawicki is now a Captain at Envoy and is proud to follow in her mom’s footsteps!

Thanks to all the Envoy bookworms who contributed to this list!