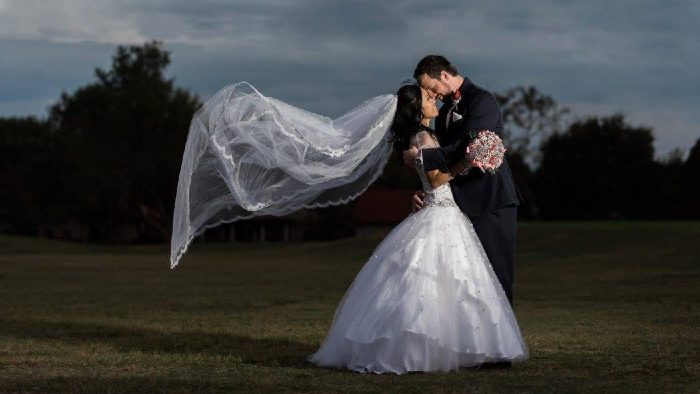 Cover photo: Taylor and Caesasonia on their honeymoon. Photos courtesy of Taylor Stevenson.

Without Envoy Travel Privileges, I never would have experienced a unique, halfway-around-the-world honeymoon.

I always tell a shortened version of this story to all the applicants I interview. At the end, I explain that this never would have been possible if I didn’t have a career at Envoy Air.

So, here it goes… 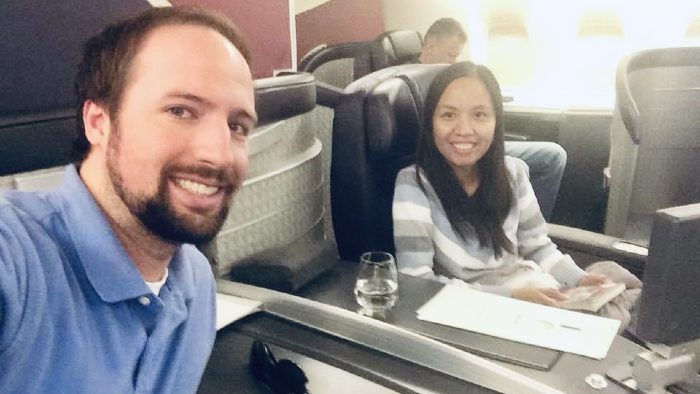 My wife, Caesasonia, and I married six years ago. At first, we planned to fly out the following day to Paris, France to celebrate. We flew First Class from Dallas-Fort Worth airport to Charles de Gaulle Airport.

That morning in Paris was beautiful. We explored the surrounding areas near our hotel, and mapped out which coffee shops, bakeries, and restaurants to visit during our time there.

When we decided to leave Paris, the flights I listed for continued to cancel, and most of the other flights were fully booked. There was only one flight that had some space available — New York City.

The next morning, we were able to make the flight. We stayed in New York City that night and even visited Time Square. We discussed our options — go back home to Texas or extend our honeymoon elsewhere. 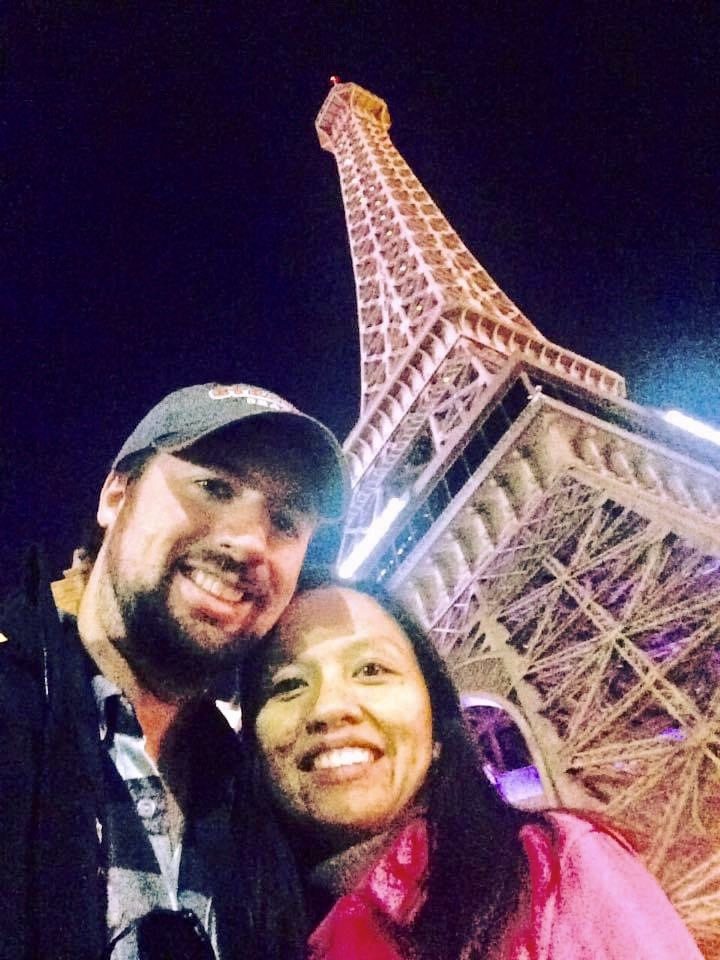 We decided to continue winging our honeymoon. We listed for a flight to Las Vegas and arrived that night. We did the typical sightseeing and even visited Paris Las Vegas Hotel and Casino — fitting.

After a couple of days in Las Vegas, we wanted to try our luck once more. The next morning we caught a flight to Los Angeles and connected to another flight for Honolulu.

We bought an entire new wardrobe that made us look like tourists since we packed for 30-degree weather in Paris and ended up in 80-degree weather in Honolulu! In Hawai’i, we traveled around the island, attended a luau, and stayed on the beach. It was the best way to cap our honeymoon.