The Envoy-sponsored event was put together by friends and family members of the late Francesca Norris to raise funds for the Francesca Norris Memorial Scholarship – a scholarship managed by the International Society of Women Airline Pilots (ISA), designed to memorialize Norris by awarding advanced flight rating scholarships to aspiring female airline pilots. 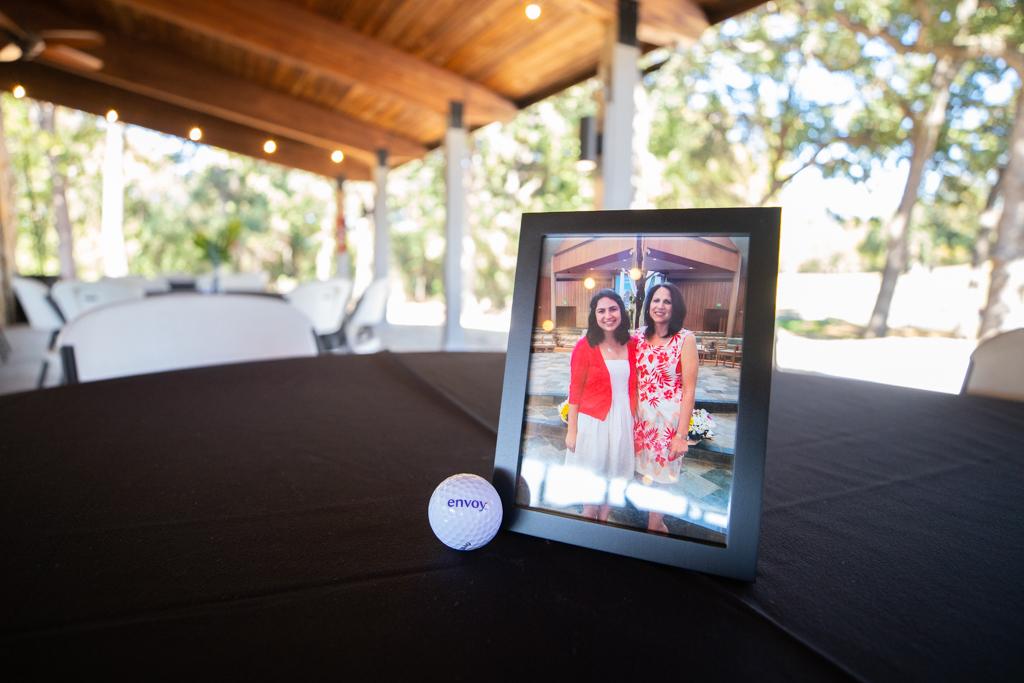 An Instructor at U.S. Aviation Academy and an Envoy Cadet, Norris was initially interested in a career in the medical field before she switched gears to pursue a career as an airline pilot. This decision came easy to her, as she came from a family of pilots – her father and brother, Brian Norris and Alec Norris, respectively, are both pilots at American Airlines.

“Francesca was a vibrant, kind, loving and fun person to be around,” said Envoy Captain Nicholas Romagosa. “She taught at U.S. Aviation Academy alongside me and was excited to obtain her 1,500 hours and transition to her career as an Envoy pilot, before her journey was cut short.” 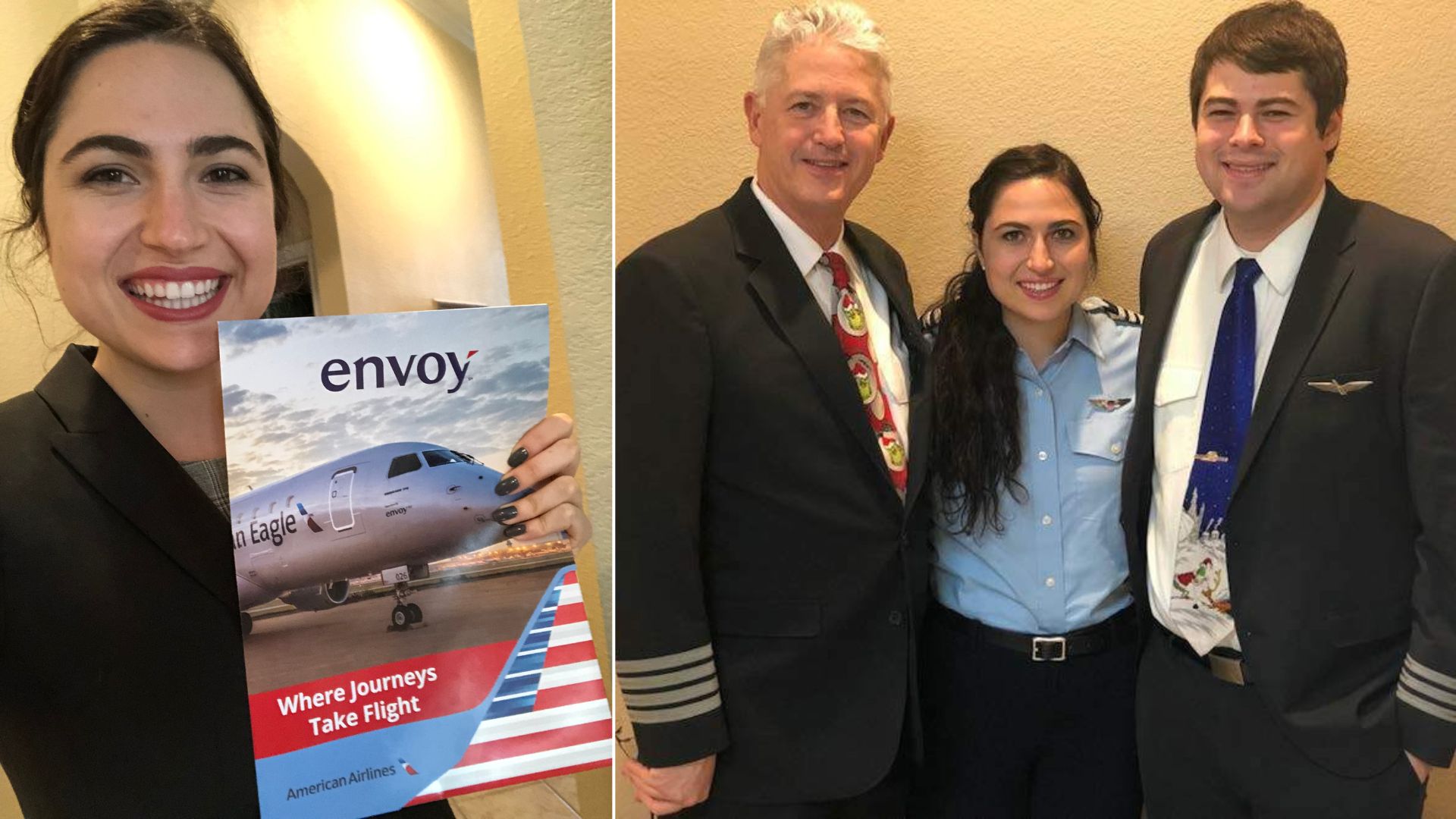 “I just remember texting a buddy of mine and learning there was an aircraft that went down, and that it may be a female Instructor – my heart just sank when I heard the news,” said Envoy First Officer Kendall Kruger. Kruger instructed with Norris at U.S. Aviation Academy, and found a great friend in her along the way. “Francesca was definitely one of the sweetest individuals I’ve ever met.”

Making an idea a reality with charity golf

The idea for the golf scramble was Victoria Hendrick’s, a childhood friend of Francesca and former American Eagle pilot. She brought the idea to Romagosa as an opportunity to raise more money for the existing ISA scholarship and soon after that idea became a successful reality.

There were over 90 participants and 125 attendees. Between sponsorships, participant contributions, raffles, and more, the event alone generated more than $45,000 – all of which will be used to directly fund the scholarship. 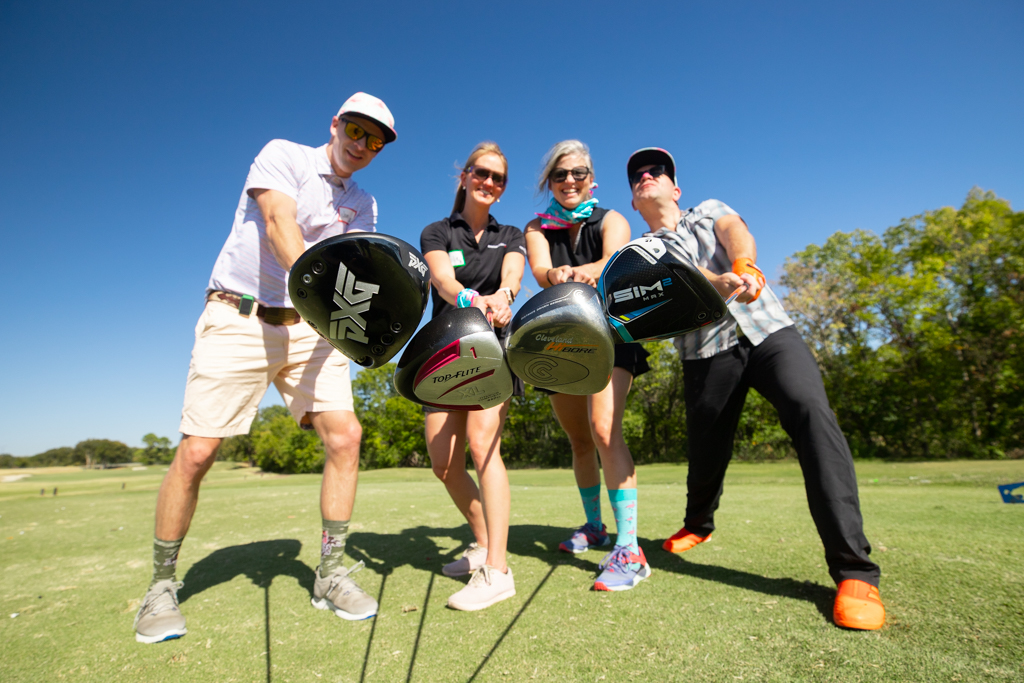 “Francesca had a positive impact on everyone her smile touched,” said Romagosa. “I miss her dearly every day, but her spirit continues to shine through wonderful events like these and through her scholarship foundation.”

The application deadline for the Francesca Norris Memorial Scholarship is on November 1 each year, but you can still make a donation in her honor online today.

Click here to view the gallery of photos from the event.