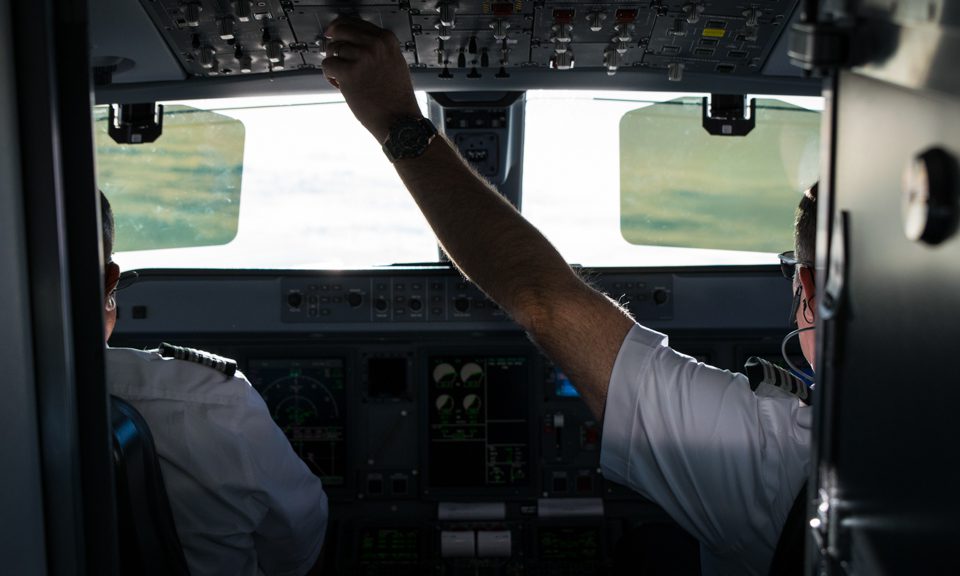 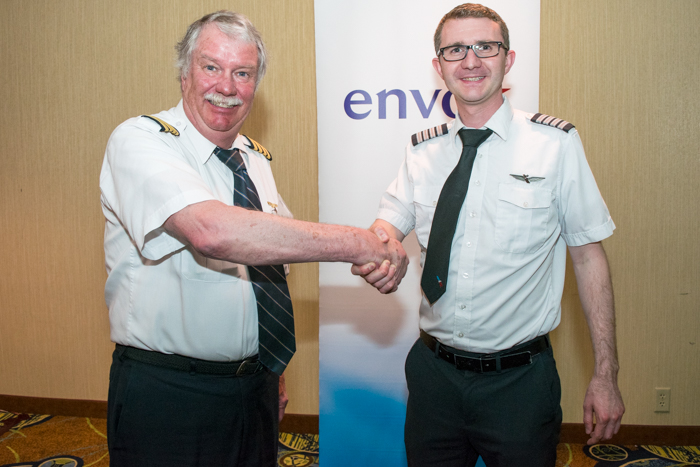 Envoy pilot Richard Thompson II recently upgraded to Captain, and before his father’s upcoming retirement as an airline pilot, he decided to surprise him with a letter of thanks for guiding him to the Captain’s seat. Below is that letter, which originally appeared in the Air Line Pilots Association magazine. Changing of the Guard  … END_OF_DOCUMENT_TOKEN_TO_BE_REPLACED