Envoy heads back to the Big Apple! 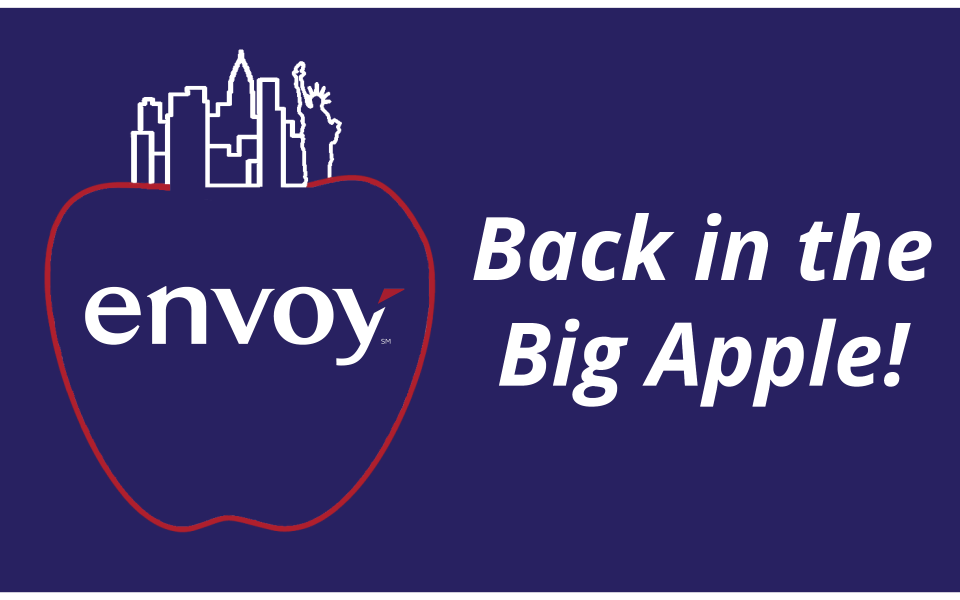 We’re excited to announce that Envoy will re-open New York’s LaGuardia International Airport (LGA) as a base of operations, beginning in early 2017. “This exciting development is just the latest in a string of great news for Envoy,” said Dee Temples, Senior Vice President Air Operations. “And yet another tangible result of our team’s hard… END_OF_DOCUMENT_TOKEN_TO_BE_REPLACED

By Jim Winkley, Vice President E175 Program I’ve been flying for more than 35 years and had the privilege of leading Envoy’s Flight Operations department for another nine, but I have to say the last six weeks have been some of the best of my career. As pilots, we routinely visit the schoolhouse for recurrent… END_OF_DOCUMENT_TOKEN_TO_BE_REPLACED 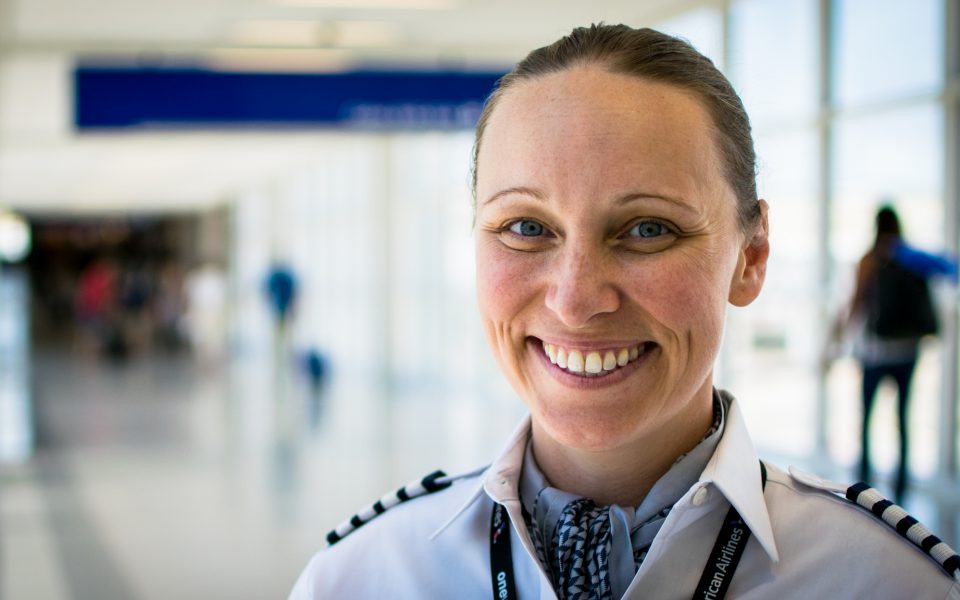 Captain Nicole Cardin was not your typical 16-year-old. Most teenagers are clamoring to get behind the wheel of a car in anticipation of earning their driver’s license. To Nicole, the driver’s license took backseat to her most coveted certification, her pilot’s license. Her father was a pilot, and growing up Nicole and her family inherited… END_OF_DOCUMENT_TOKEN_TO_BE_REPLACED

For the love of aviation 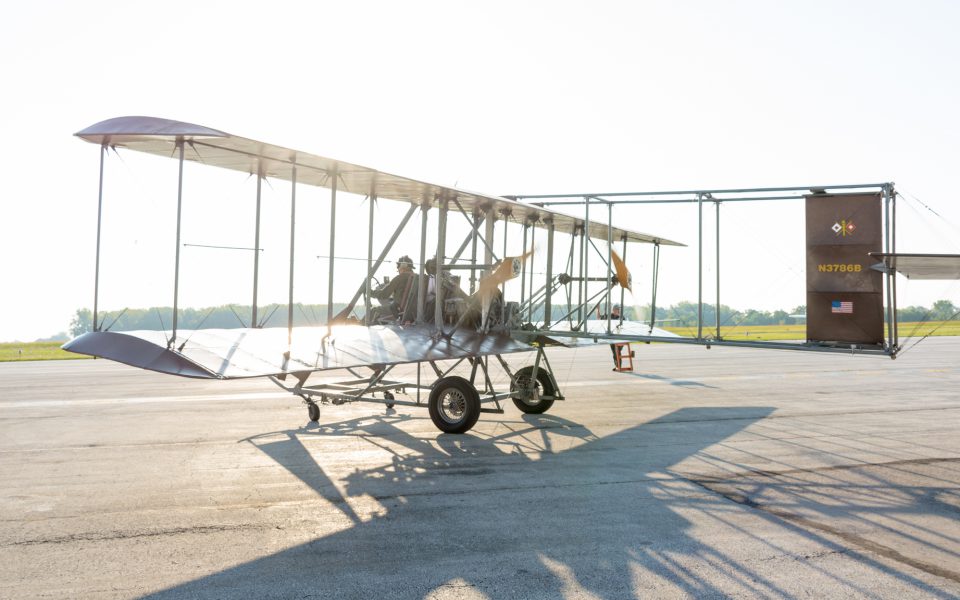 In their hometown of Dayton, Ohio, the Wright brothers made aviation history and forever changed our world. Their ingenuity allowed for aviation to begin and advance; and has since impacted many facets of life including travel, commerce, war and communication. The Wright brothers legacy is still very much celebrated and preserved in Dayton by the Wright “B”… END_OF_DOCUMENT_TOKEN_TO_BE_REPLACED 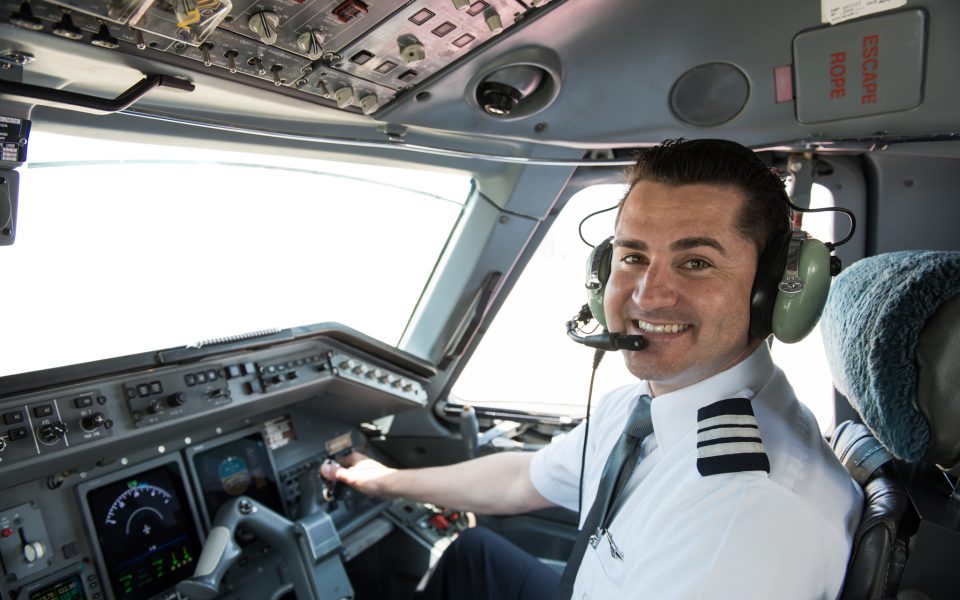 Effective immediately, Envoy Air Inc. becomes a leader in the regional airline industry for pilot compensation, nearly doubling the starting pilot pay to $37.90 per hour. This means that Envoy First Officers can earn $58,000 or more in their first year on the job. “The competition for qualified pilots is intense and our ability to… END_OF_DOCUMENT_TOKEN_TO_BE_REPLACED