Since 1982, the Expanding Your Horizons Network (EYHN) has inspired young girls to pursue careers in science, technology, engineering and mathematics (STEM). Our very own Envoy Captain Jessica Hines has been working with the non-profit for some time as a “female STEM role model…from traditionally underrepresented populations in STEM,” according to the EYHN website.

In a previous Women With Wings blog post, Jessica told us the story of her career in aviation and her commitment to helping young girls realize their potential as scientists, tech gurus and aviators.

Here Jessica recounts her day meeting with the young girls from a Houston-area middle school: 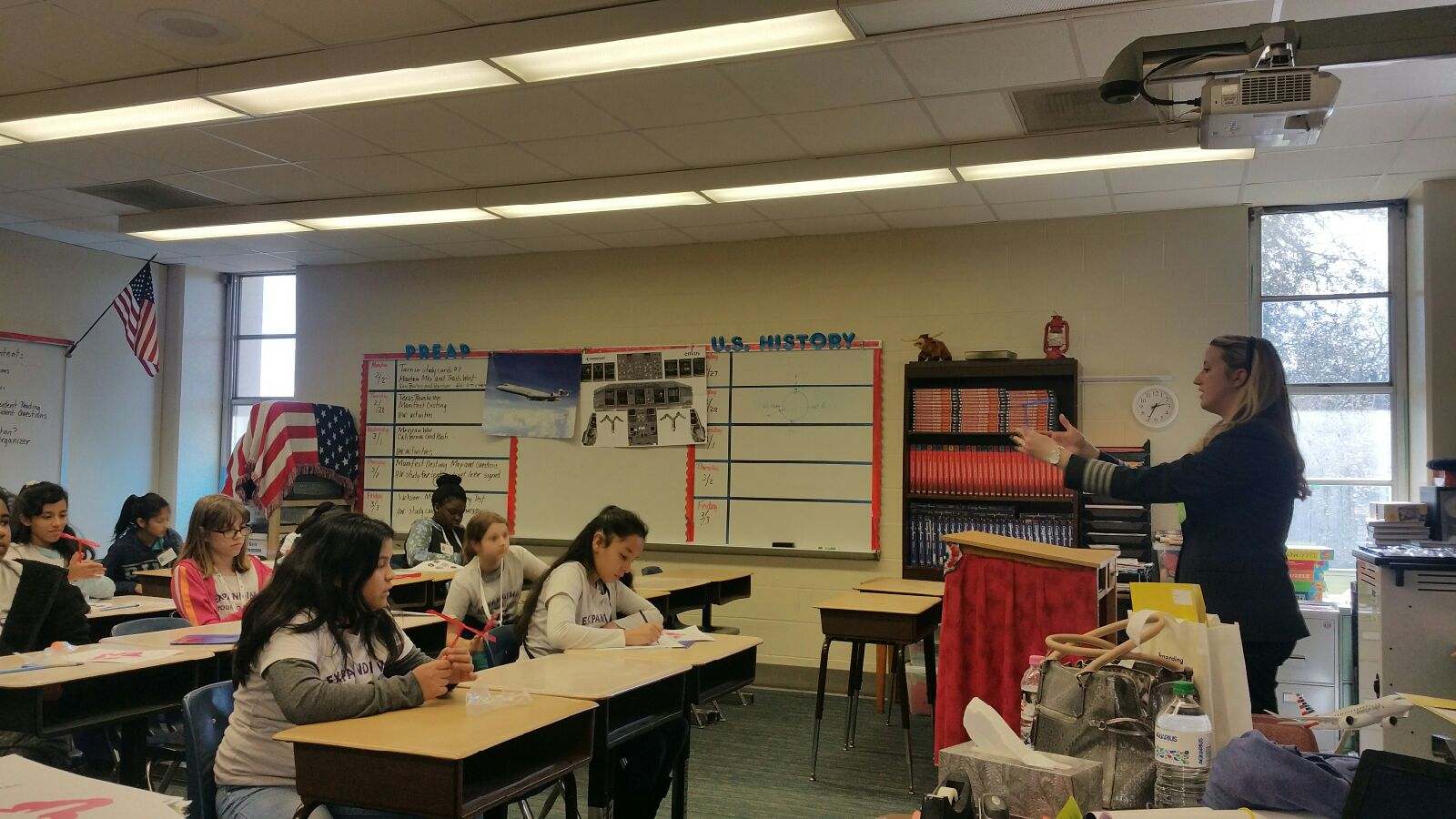 It was a successful trip to Houston this Saturday talking with two groups of middle school girls with about 20 girls in each group. I spoke to them about my path to becoming a Captain, and told them about the sciences involved in taking off and the math we use to plan a decent.

We also talked about the phonetic alphabet and why we use it, plus the main instruments we use on the flight deck to navigate in the clouds. I showed pictures of me travelling all over the world since I got the job at Envoy back in 2008. 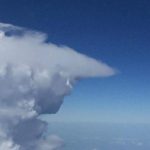 also showed them a picture of a cloud and asked what they thought it looked like. Some just said a profile of a person and some said it looked like a witch.

I gave them Envoy color changing pencils and erasers, and the girls who answered my questions correctly won shirts or posters.

This was my third year talking to young girls about STEM and aviation, and I get the best feelings when I’m there. I love to open up these girls eyes to the possibility of being a pilot. If I have just inspired one to pursue it, I’ll be a happy woman!