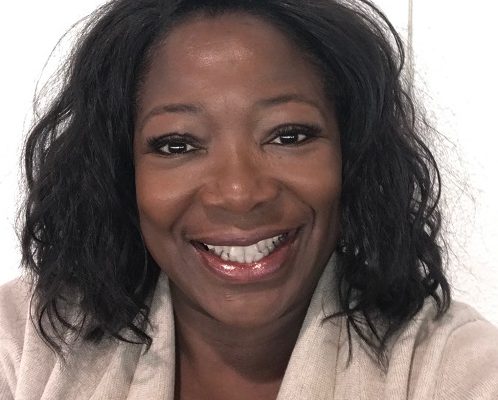 March is Women’s History Month, with events all across the American Airlines Group system to mark the occasion – This year’s theme being “Honoring Trailblazing Women in Labor and Business.” Last week, Envoy’s own Regina Wadsworth, Vice President LAX Hub returned to American’s Raleigh/Durham (RDU) reservations facility, where she began her career, to give a speech about her journey through the company.

Regina started her career with American Airlines in 1989 as a Reservations Agent, later serving as Customer Service Manager in both Washington Dulles and Reagan National airports. During her 24 years with the company, she has held many leadership roles, including General Manager for American Eagle in Shreveport, Little Rock and Pittsburgh. She was later appointed Managing Director Passenger Service for Dallas-Fort Worth, then Regional Managing Director for the Northeast Region. Just last year, Regina was honored with the American Airlines Lunch Pail Hero Award for her work during the two-phase terminal move at DFW in 2016.

“I felt so honored to be invited,” said Regina. “The event went well, and I told everyone to RAMP up! Resilience, Ambition, Mobility and Perseverance are my guiding principles for success!”