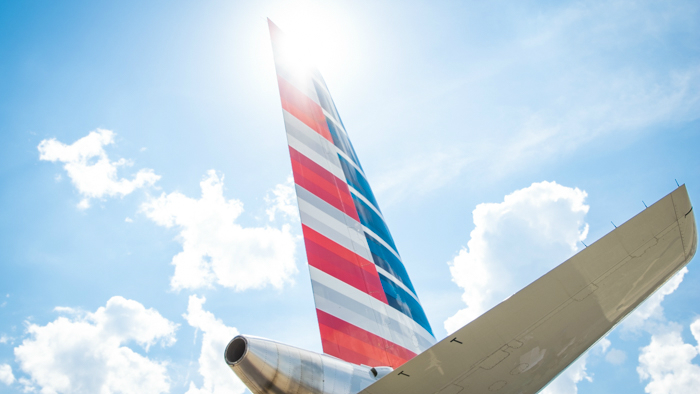 Envoy Air Inc., the largest wholly owned regional airline subsidiary of American Airlines Group (AAG), is pleased to announce that the Company has reached a tentative agreement on a Collective Bargaining Agreement with its flight attendants represented by the Association of Flight Attendants (AFA). The agreement will be voted upon by Envoy flight attendants before going into effect.

Envoy’s President and CEO, Pedro Fábregas, noted that this agreement will provide a solid ground to benefit flight attendants while positioning Envoy for growth.  “I would like to express our appreciation to both negotiating teams for the extraordinary effort during an extremely difficult time. We are pleased that we were able to reach an agreement that rewards flight attendants for their hard work and creates a foundation to support Envoy’s continued growth.”

Envoy Air Inc., a wholly owned subsidiary of American Airlines Group, provides regional flight service to American Airlines under the American Eagle brand and ground handling services for many American Airlines Group flights. The company was founded in 1998 as American Eagle Airlines, Inc., following the merger of several smaller regional carriers to create one of the largest regional airlines in the world. Envoy is headquartered in Irving, Texas, with hubs in Dallas/Fort Worth, Chicago, New York and Miami, with a large ground handling operation in Los Angeles. Connect with Envoy on Twitter @EnvoyAirCareers, on Instagram @EnvoyAirCareers, and on Facebook at Facebook.com/envoyaircareers and Facebook.com/EnvoyPilotRecruitment.